If you're a reluctant gardener in this time of social distancing, good news comes your way today, courtesy of environmentalist, author and broadcaster, Éanna Ní Lamhna.

Éanna spoke to Seán O’Rourke on Tuesday about the wonders of nature and the natural world in Springtime within two kilometres of most people’s homes. And one of the key tips she delivered was this:

"It’s really important not to trim your hedge within an inch of its life. I see the brown bin people pointing out that brown bins are full of garden waste because people are out clipping their hedges and trimming their lawns because there’s nothing else to do. Stop!"

According to Niall Hatch of BirdWatch Ireland, hedge-cutting between 1st March and 31st August is actually prohibited in Ireland so put those shears down! 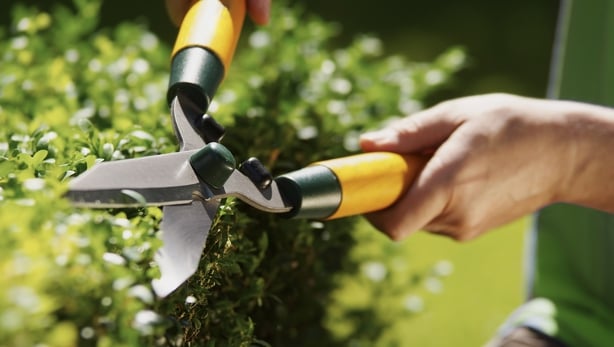 While you're at it, put away that trowel, leave the lawnmower in the shed, and introduce yourself to the delights of nature at her un-manicured best.

The arrival of Spring has led to increased hours of sunshine and a rise in temperatures, which means that – for those living outside of cities – there are plenty of swallows to be seen. It also means (for everyone) that the leaves are returning to the trees and that means that more and more insects will be emerging from hiding as well.

Éanna’s advice is to leave some wildflowers (or weeds, as Seán calls them) for the insects:

"The thing is that these dandelions – the things that we have the nerve to call weeds – are full of pollen, they’re full of nectar. Whereas things that we think are lovely like tulips and daffodils, they don’t have any nectar in them at all. They’re useless for the poor bees. They might look nice to us, but they’re no good for wildlife." 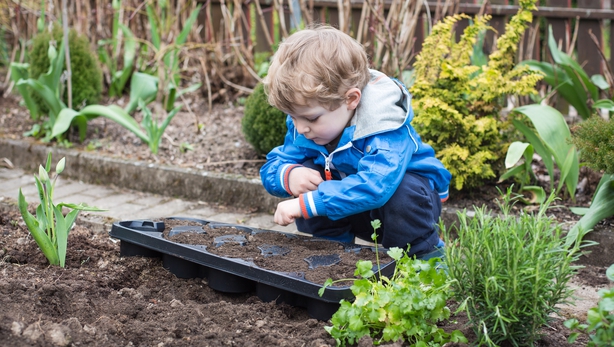 Although host and guest shared their mutual love of primroses, Seán had to call a halt to their happy nature times together when Éanna started talking about introducing children to creepy-crawlies. But Éanna was unrepentant:

The Shelly-Pooky song? It’s a new one on me (and I’m sure that’s probably not how it’s spelt), but if you want to hear what it sounds like, you can listen to Éanna singing a few lines to a reluctant Seán – as well as the rest of the nature-focused chat – here.

Dating in 2020: When a first date turns into lockdown 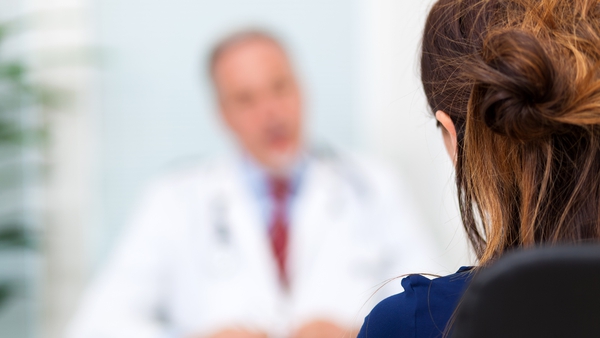 Surviving breast cancer: "It felt like a mandarin in my chest" 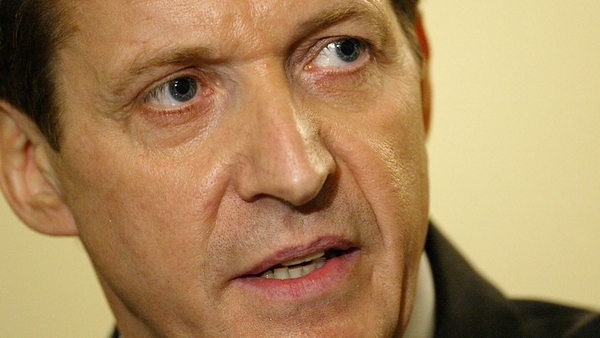 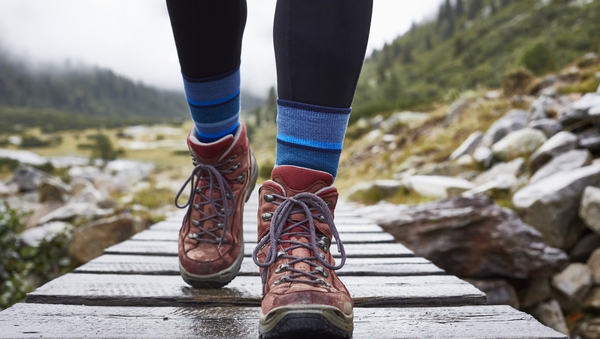 Wendy Moxley on walking from Malin to Mizen in 18 days