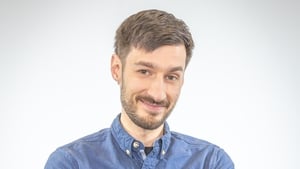 What planet are you on?'s diet expert Dr. Marco Springmann, a Senior Researcher in Population Health, explains how our diet impacts the planet and what small changes we can make to improve both our environmental footprint and our health.

Changing your diet is one of the most effective ways of reducing your environmental footprint. At the moment, the food system – which covers everything from production to consumption – is responsible for over a quarter of all greenhouse gas emissions, and therefore a major driver of climate change.

Unlike electricity or transport systems, there are no easy technological options available to substantially reduce the carbon footprint of our diets. So, without dietary changes towards more sustainable diets, there is hardly any chance to limit global warming to below 2 degrees Celsius and avoid dangerous levels of climate change – that's according to research that an international team of researchers and I have conducted. 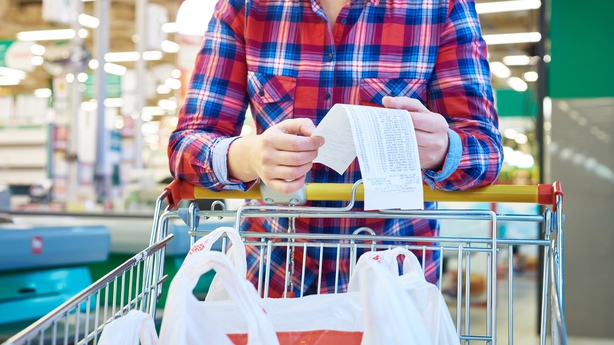 To understand why that is, let me first explain a bit more about the greenhouse gas emissions of the food system.

Animals generate so many greenhouse gas emissions for two reasons: first, they are very inefficient converters of feed into body mass (meat). For example, a beef cow needs anywhere between 10 and 50 kg of feed to gain 1 kg of body mass. For pigs, that ratio stands at around 6 kg, for chicken at 4 kg, and for fish at around 2 kg.

All that feed will have to be grown, or, in the case of some fish-eating fish, caught, and that requires the use of machinery which emits carbon dioxide – the greenhouse gas most people are familiar with – as well as, and more importantly, the application of fertilizers on fields, something that generates another, more potent greenhouse gas called nitrous oxide. 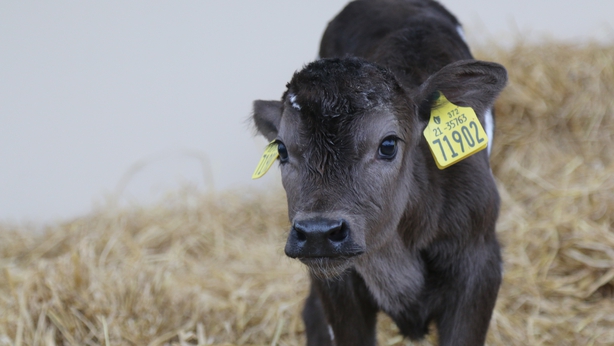 Is burping bad for the environment?
Then there is another big source of greenhouse gas emissions that is directly related to a specific group of animals that include cows and sheep. These animals have multiple stomachs (rumens), and during digestion, they produce a potent greenhouse gas called methane which they sporadically burp up.

You might think: how much harm can it be to occasionally burp? Well, when it comes to cows, there is in fact so much burping going on that the methane emissions that are generated in the process contribute well over a third (39% to be precise) of all livestock emissions. In comparison, feed production (not just for cows and sheep) contributes nearly half (45%), and transport around 5-6%. 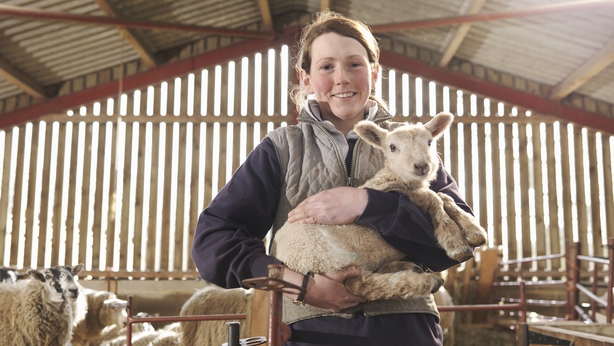 That's right, the thing lots of people seem to care about – food miles – don’t really matter that much. Instead, much of the emissions of the food system are related to the characteristics of the animals we eat, in particular, their feed and their burps. Cows and sheep are the highest emitters, pigs, chicken, and fish are somewhere in the middle and plants, which don’t need any feed and don’t burp, have the lowest emissions.

Of course, there are some tech options and changes in management, such as playing around with feed compositions, that can reduce livestock emissions by a bit. But those reductions are nowhere near what dietary changes can do: a kg of plant-based protein sources, such as beans or lentils, typically has an emissions footprint that is more than one hundred times lower than that of beef and lamb, and about ten times lower than those of pork, poultry, fish, or milk. It's easy to see that the most effective way of reducing our food-related emissions footprints is to reduce the amount of animal products we eat. 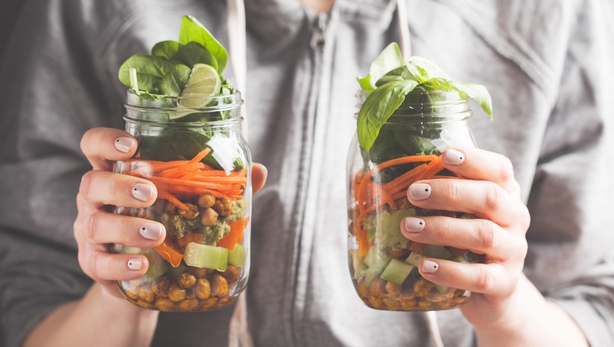 What changes can we make?
I and that international team of researchers I mentioned earlier calculated by how much we would have to reduce our consumption of animal products to arrive at a sustainable diet that, together with technological changes, allows us to combat climate change and preserve our environmental resources.

If you limit your consumption of red meat (including beef, lamb and pork) to one serving a week, poultry to two servings a week, fish to two servings a week, milk (or cheese) to one serving per day, and for two days you eat a vegetarian or vegan diet, then you do your bit to reduce the impact of the food system to within environmental limits in line with avoiding dangerous levels of climate change. How far away is Ireland from such a diet?
Well, it might not come at a surprise to you when I say that the Irish diet is far from being sustainable. Compared to the sustainable limits outlined above, the Irish diet contains almost eight times too much red meat, almost three times too much milk and dairy, and also two thirds too many eggs and a third too much poultry than would be sustainable. And whilst I’m at it, it also contains double as much sugar, and way too few fruits, vegetables, legumes, nuts and whole grains than is considered healthy.

How does Ireland compare on a global scale?
Summing all that up, the average emission footprint of the Irish diet is about double of what is globally sustainable: 4.73 kg of carbon dioxide equivalents per person per day compared to 2.44 kg.

That number sounds overly precise, and it might well be, but according to our analysis, if you have a food-related emissions footprint that is greater than 2.44 kg, then you essentially outsource the responsibility for reducing diet-related emissions to somebody else who then has to make larger dietary changes in order to avoid dangerous levels of climate change. Not that I want to be moralistic here. 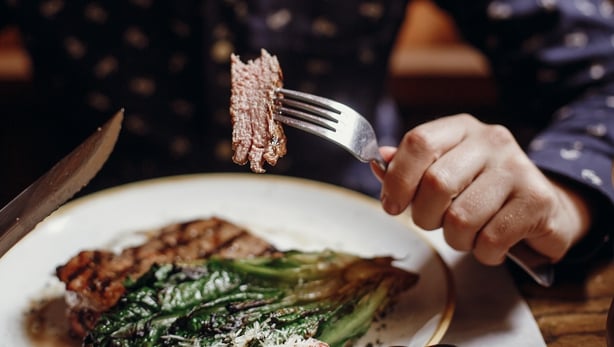 What other dietary changes should we make?
Did I mention that the Irish diet is not exactly healthy either? The good thing is that, in addition to contributing to saving the world, chances are you’d also be much healthier if you shift from meat and dairy-heavy diets to a diet focused on fruits, vegetables, beans, nuts, and whole grains.

For Ireland, we estimated that close to 5,000 diet-related deaths could be avoided – that is a reduction of almost 20% in the number of all deaths – if diets conformed more to a healthy and sustainable diet that only includes animal products in moderation, if at all.

That leaves me to say: live long and prosper, and happy cooking!

Watch What Planet are you on? on RTÉ One. 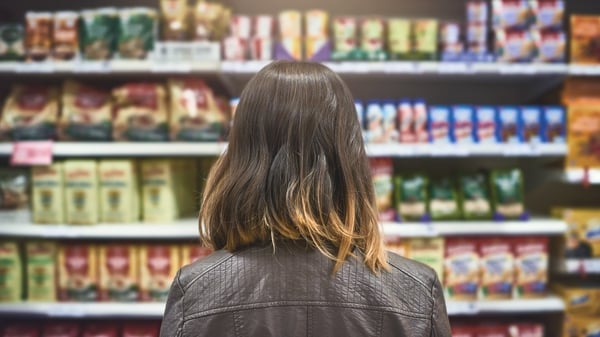 Is the Irish diet eco-friendly?

What Planet Are You On