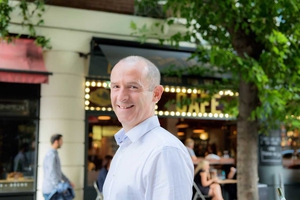 Be honest, when you are struggling, do you ever speak to yourself in a more critical way than you would towards a friend who was in a similar position? If you do, then say hello to your inner critic.

Up until starting a Mindfulness self-compassion course, I wasn't fully aware of how much I judged, compared and evaluated my experiences. I have since learned the tone and shape of my inner critic can change from shouting to whispers, or can masquerade like an over-cautious relative trying to protect me.

Imagine if you shared your hidden dialogue with yourself, what would others think? A recent Dove advertisement delved into this.

Mary O'Callaghan, a psychotherapist and mindfulness self-compassion trainer, often meets the inner critic in her work with clients. She says: "The voice of the inner critic has a huge power over us. We become so familiar with the 'cant’s’, ‘should’s’, ‘shouldn’t’’, ‘if only’, ‘you always’, ‘you never’, etc. that rather than seeing it as an unhealthy habit of mind, we take it as the voice of truth".

Impact
Over the years, my critic's influence has led me to a hide-and-seek type behavior. I would never feel ready to start things, there was always another workshop or course, then I would start. To fight against the critic, I tried to silence it through busyness and achievement to feel "enough" or created reasons to avoid certain opportunities at the edge of my comfort zone.

However, Mary also says that it can drive people to seek help: "it’s the undermining nature of the inner critic that draws people to therapy. It is often the work of therapy to untangle the influence of the critical voices so that we can be kinder and more creative in our responses to ourselves and to others".

However, Mary reminds us that "a lived life always requires risk and the inner critic is often fearful of putting its head above the parapet. Over the years I have come to believe that fear of being shamed can often be at the root of the inner critic".

On the Mindfulness Self-Compassion course people from different cultures share their experiences. One assumption that emerged was that people often think we Irish are more self-critical than other cultures, but Mary doesn’t agree. "I believe that it is universal and while cultures may differ in their expression, we can find the critic lurking beneath the surface."

What we are discovering about the inner critic through studies in neuroscience is that when we unleash the inner critic, we activate our threat system with the effect of dumping adrenaline and cortisol into our nervous system. It is like we go around and around in circles of thought.

Artist Steve Chapman runs creative workshops exploring and playing with the inner critic and describes it as "the manifestation of the opinions of others that I swallowed whole as true statements about who I was and who I ought to be".

Learning the skills to calm, soothe and allow
Mindfulness and self-compassion help us to observe rather than get entangled, feel more grounded and reduce the tendency of responding to the inner critic with more criticism. Mary adds: "This only creates a battle internally and a vicious cycle ensues.

"The most helpful strategy after recognising it is to come to the body, notice the impact it has on our body, usually tightness or hardness. We can then bring a softness to that area, which calms down the adrenaline rush". When the nervous system is calmed, we can then apply the various practices that are taught on the self-compassion course.

The inner critic's job is to spot what’s wrong or not good enough - it is our own evolutionary software. We can’t get rid of it, but in time we can speak to the critic like that over-concerned relative: well-intended but perhaps misguided, wish them well but don’t treat their concerns as facts and do your own thing.

Mary will be starting a course on the Inner critic in September 2019  www.oscailt.com
To connect with Steve Chapman twitter @stevexoh or www.canscorpianssomoke.com
Connect with Peter@lifestyleawareness.ie 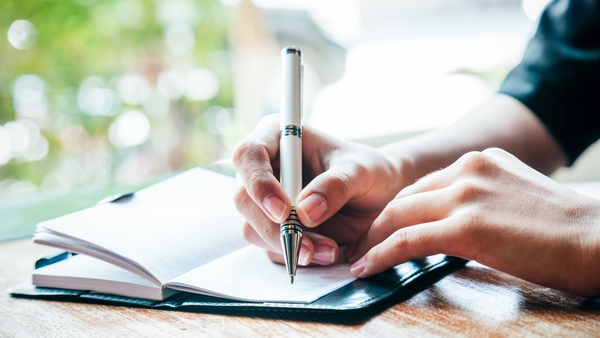 Want to be more organised and calm in the digital age? 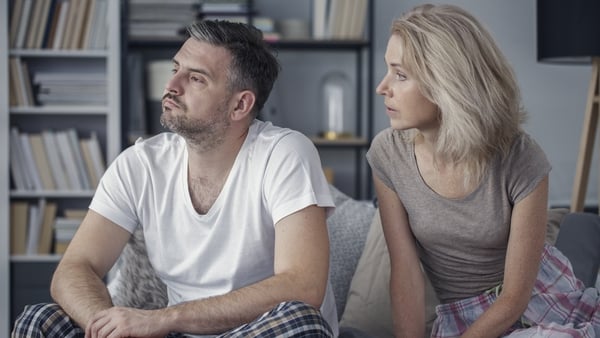 Do you need a course in Mental Health First Aid? 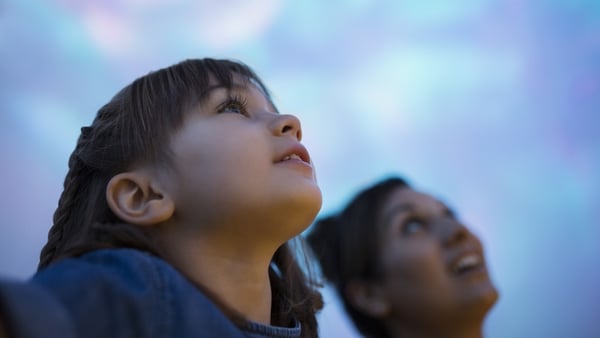 How to stay curious and connect with your inner child Antifragile: How resilience can benefit us and why