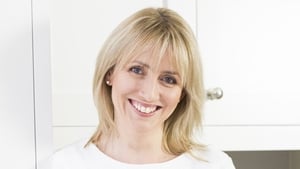 By The WellNow Co

Achieve your health and wellness goals

Healthy cooking need never be boring again once you have been introduced to Indy Power and her range of tasty and healthy plant-based recipes. With the growing trend of reducing meat and animal products in our diets, Indy helps to make this a little bit easier. Whether it’s a sweet treat you’re after or you’re looking for some inspiration for a quick and easy mid-week meal, there’s something for everyone.

Where it all began
Indy tells us that she started her website in her 3rd year of studying Business in Trinity as a "complete hobby" and that, although she had been into cooking for a few years, it was then that she got "really interested in nutrition and started working out for the first time ever and just kinda caring for the first time in my life".

From there, she began to cook "really differently and with a bit more of an awareness". At that time, she was mostly focused on baking and was using things like ground almonds and coconut sugar, which five years ago was out of the norm but since then they have thankfully become much more mainstream and widely available.

On the advice of her Mum, she started compiling her recipes into a website, which she says she kept secret for a few months. Then, in her fourth and final year of College, she started taking it more seriously as it had gotten "a bit of attention".

Her website was really one of the first of its kind with such diverse, tasty, healthy and plant-based recipes. As she so modestly puts it, "it was right place, right time". Clearly, it was more than just luck at play here as very soon after that, Indy was offered a book deal as she tells us: "The day I finished College, I started writing my book". 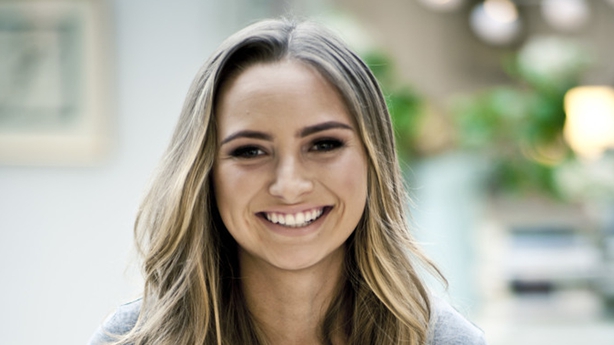 We couldn’t let Indy go without asking her a few more questions, so here are her "5 at the Thrive".

1.  How do you work exercise into your busy routine?
Not every day is the same for Indy so she doesn’t have the same routine every morning but on the days she does exercise, she loves to do this first thing. "My routine is straight away, go to the gym" before coming back to have breakfast and check emails. She also has to walk her dog every morning as she has a "crazy dog"!

2.  Who inspires you?
While she says it might sound "cliché", she admires Jamie Oliver because of "how accessible he’s made cooking. He just does it in such a fun, easy, simple way". "

As Indy herself is not a trained chef, she also wants to "show people how anyone can do it" and so she takes this inspiration from Jamie Oliver’s approach to cooking.

3.  What’s your ultimate treat?
"At the moment there’s a recipe on my app for my Millionaire Squares. They’re so easy and such a crowd pleaser!"

4.  Do you have a go-to snack that gives you a nice pick-me-up?
"I'm really into hot chocolate at the moment," she says. "Oat milk and cacao powder, some maple syrup and if you can get it, a little bit of vanilla powder."

Indy’s top tip is to put it in the blender and blitz to make it really frothy. Sounds divine!

5. So, what’s next for Little Green Spoon?
The main focus for Indy right now is her new app but she is also working on a new project that we should know more about later this year…watch this space! 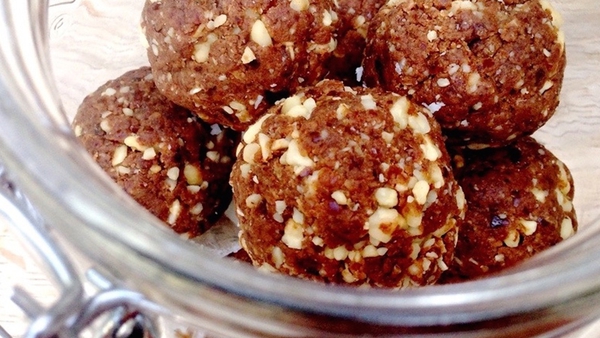