Some say finance is boring. I say the only boring thing about money is not having enough of it!

Whether you are a seasoned investor, a budding entrepreneur or a personal finance novice, one of the many many ways you can learn and earn is through the board game Monopoly. John Lowe the Money Doctor explains.

You probably played Monopoly either as a child or with your own children. It’s been a popular board game for more than 110 years.

We now know Monopoly’s origins stem from the 1903 Landlord game by Elizabeth "Lizzie" J Phillips (née Magie; 1866–1948), and not fully "invented" by Charles Darrow, who is most commonly awarded with its creation. However, it was Darrow who gave it the visual appeal and believed enough in the game to market it across the nation after the large game companies rejected its worth.

Based on the actual streets of Atlantic City New Jersey, Darrow eventually sold his game to the Parker brothers (George and Charles) in 1935 who purchased Darrow’s remaining inventory of around 7,500 games and sold them almost immediately.

The 1935 Christmas season came in with selling around 250,000 games total. Demand did not stop there, and the following year, in 1936, Parker Brothers sold over 1 million games of Monopoly.

So how can you learn personal finance from this board game?

Secondly, the object of the game is similar to the dreams, goals and ambitions most people have in life, which is to become wealthy and happy. And the way you create wealth is by making smart investments. What Monopoly teaches us is that it’s important to buy the right properties, and in our own lives it is important to make good investments.

Another lesson to be learned from Monopoly is that it’s best to diversify – the buzz word when it comes to spreading your risk - or to buy properties that have different values. You shouldn’t buy only the most expensive Monopoly properties such as Shrewsbury Road or Ailesbury Road as this would limit your ability to collect rents and ultimately to buy houses and hotels.

In real life, you shouldn’t invest only in high-yield government bonds or select managed funds as this could limit your ability to have a variety of different investments to protect yourself from economic downturns. It is only a matter of time to the next "bear" market - a period of serious, long-lasting declines in stock markets - after all.

Luck also plays a part in Monopoly and in our lives. Sympathies to all those caught out in the recession 10 years ago; as Enda Kenny once said, it’s not your fault - but you trying telling the banks that!

The dice determine where your piece lands on the board, which governs the properties you can buy. Luck plays a part in the throw of the dice, and in the real world it extends to people who are born to wealthy parents and who may stand a better chance of being successful than people who are born in poverty.

You could do worse than to play the game and learn. Here are some interesting facts about Monopoly : 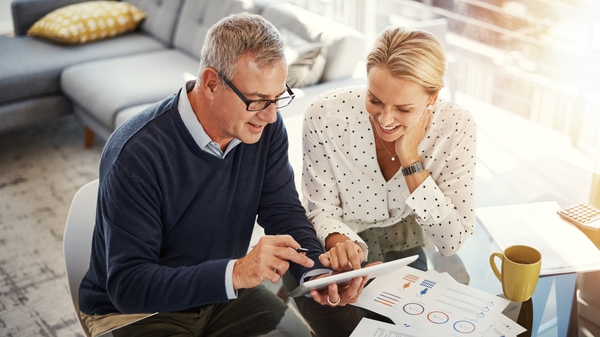 Your guide to SEAI grants and better energy homes incentive

A guide to bulking out your pension fund 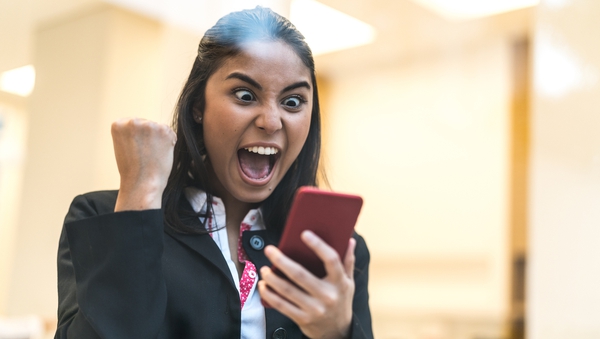 What to do if you win the lotto, according to a financial adviser 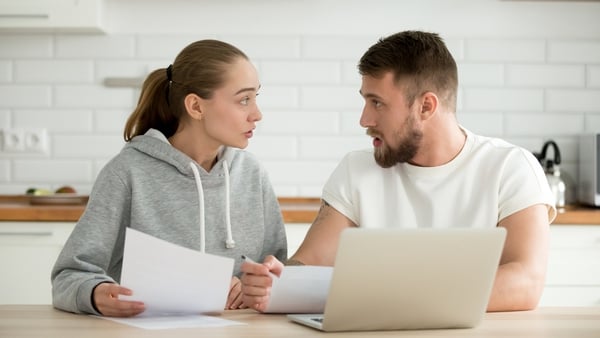 Things to consider before switching from renting to a mortgage