In a new study looking at the sons of Civil War veterans, researchers found that family trauma may be inherited through families and come out as specific health concerns.

We've all wished we could blame any passing difficulty on our parents at some point, and now science is saying that we're maybe justified in doing that. Maybe.

A new study has added evidence to the theory that family trauma can be passed down through the ages and come out as specific health concerns or symptoms in future family members, though gaps in the science still persist.

Even though the sons would have been born after the war and didn't experience it personally, the researchers argue that the trauma their fathers felt was passed on genetically, not emotionally or psychologically.

The researchers included controls for factors that may have influenced the sons' lifespans, such as financial background or how well their parents' marriages were going.

The process that scientists in the case are suggesting is possibly at work here is called epigenetics, and it's the process by which certain genes are activated or not. Depending on how these genes are switched on and off, diseases can develop later in life.

"This is most often explained through a study where mice who learned to associate the smell of cherries with receiving electric shocks had babies that also showed fear when they smelled cherries."

A human study in 2014 showed that sons, and not daughters, of men who started smoking before they turned 11 (the point at which they start developing sperm) were fatter than those whose fathers started smoking later.

It seems men are the group at risk when it comes to epigenetics, as women fair better in many of the studies done on the area so far including this one.

But don't be so quick to blame your seasonal mood swings or the bloated feeling you have after an entire pizza on your grandfather: as with any developing scientific discourse, there are gaps in the logic and still more questions than answers.

The main problem with this line of thought is that scientists don't yet know what genes to be looking at when it comes to epigenetics, so it's all conjecture.

So don't start blaming relatives you've never met before for your problems just yet. 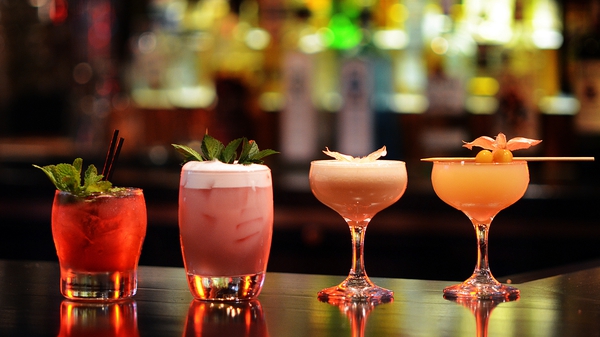 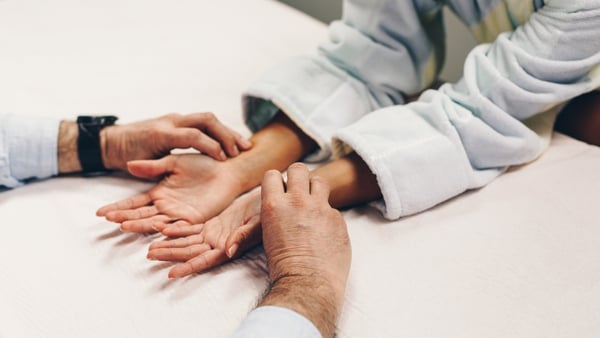 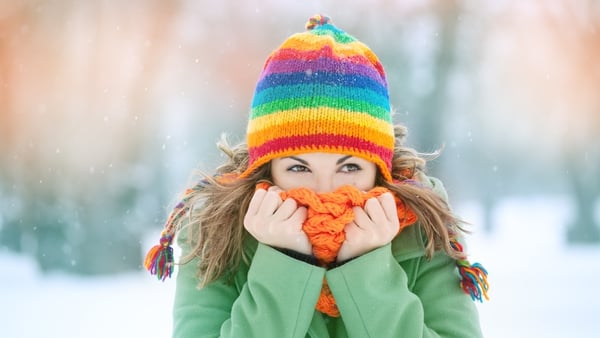 Winter warriors: 8 products to pull your skin back from the brink 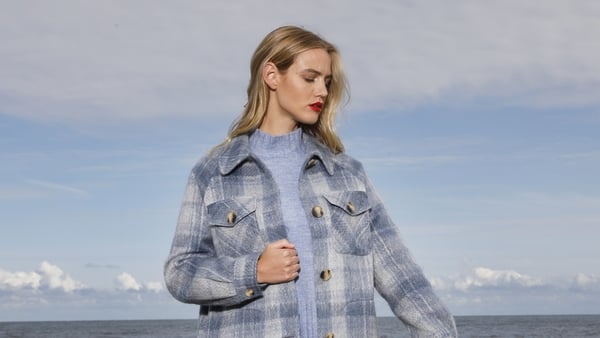