We recently explored the practice of saluting the sun or Surya Namaskar as is common in a yoga practice.

What is less customary to a degree is Chandra Namaskar, the Moon Salutation.

Why?
The planetary opposite to the Sun Salutation, the Moon Salutation is similar in that the sequence features a lot of movement however, it differs from the warming, activating and light filled sun salutation as it is classed as a more meditative, passive, cooling and soothing sequence.

The contrast between the two can bring balance and equilibrium to your practice. In essence, the practices complement each other.

What
Like Sun Salutations, Moon Salutations can be included as part of a longer class or practised by themselves.

The sequence of poses are designed to cool and soothe the body and are generally practised during the evening as the combination of poses can forge a deeper connection to the breath creating a deeper sense of calm within and thus preparing the body and mind to rest.

How
There are many variations of the Moon Salutations however, they are generally practised facing the long edge of the mat and move to the right and then to the left.

Notes
The Moon salutation is a great sequence for strengthening and improving flexibility. Particularly in the lower body.

However, as it is less commonly practised it can be a lot for the beginner to take in. Remember to move slowly with awareness and know that there is always the option for Child's Pose if needed. 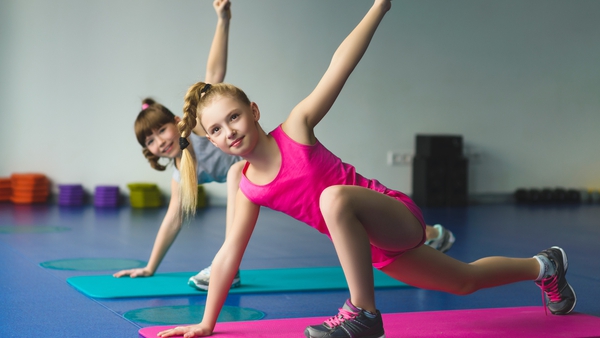