The first pedestrian death caused by a collision with a self-driving car in the United States last week has thrust the technology involved in the industry into the spotlight.

Anton Savage joined Sean O’Rourke to fill listeners in on the industry and public reaction to the crash.

He explained that the driverless systems use a combination of cameras, radar and Lidar (a 3D-building software) in addition to GPS to understand its own surroundings and construct an image showing any potential obstacles to be avoided.

In the case of the incident last week, the car in question did not slow down or attempt to avoid the pedestrian.

"The questions now that are being asked are, well, was it a hardware problem or was it a software problem? As in, did the Lidar not see her or did it see her and the car didn’t react?"

The car involved in the collision was a test vehicle being run by the ride-sharing company, Uber, who have been investing in fleets of self-driving cars. The car had a human occupant at the time of the crash who was tasked with acting as a monitor and safety driver should the need arise.

"It’s the kind of publicity that you would expect this is going to scupper the entire thing. What’s interesting is, it hasn’t."

Anton went on to explain that while the industry is investigating what went wrong, it doesn’t appear to be calling it a day.

"Arizona has stopped Uber testing. They’ve said, enough of this. I think it was Michigan possibly got in touch with some of their testers and said, back it off for a few days.

"But the industry is rolling on. And there is still a huge commitment to autonomous cars being on the road."

Listen back to the whole segment on the future of self-driving cars on Today with Sean O’Rourke above. 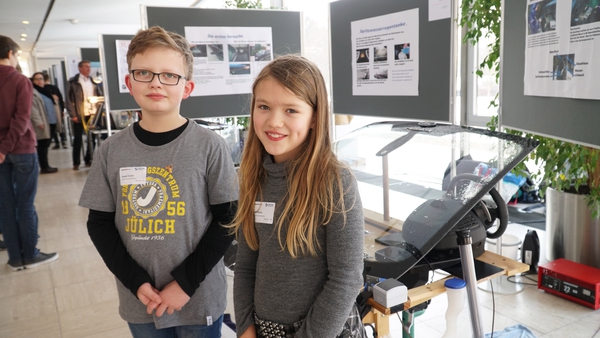