Taragh Loughrey-Grant talks to Grainne McGuinness, creator of Pablo a new RTÉjr series which explores the world through the eyes of a 5-year-old boy with autism.

Taragh is also joined by 11-year-old Jake who is the voice of Pablo. Watch this week's episode of Rearing to Go above.

Jake, who plays the eponymous central character, and all of the cast are on the autism spectrum.

The live action and animation series follows Pablo a smart, funny and imaginative 5-year-old who sometimes finds the world around him a little bit challenging.

Pablo uses his creativity to transform everyday obstacles into adventures.

New situations make him feel anxious and he is sensitive to tastes, smells, textures and loud noises.

The challenges which are amplified by his autism are things which are part of any preschooler’s life, like going for a haircut, going to the supermarket or going to a party.

To cope with these challenges, he enters into an animated art world, the world of his imagination where he is able to explore things that confuse him.

With the help of his animal friends, Pablo is free to work through things and figure them out, having lots of fun along the way.

This video explains how autism can affect behaviour - a beautiful video, beautifully narrated:

If you need advice on communicating and interacting with an autistic person:

RTÉjr's Pablo series is on the RTÉjr channel and you watch it here on the RTÉ Player. 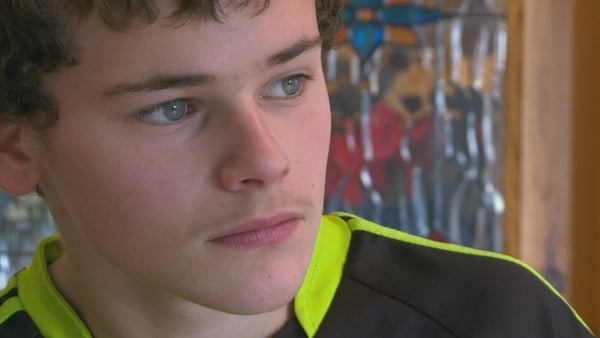 Autism and Me: An invisible condition explored