We live in a society where it is unacceptable to call someone fat yet somehow calling someone extremely thin is deemed borderline complimentary. Victoria Beckham is taking a stand against a body shaming campaign.

Sidhu Golden fish and chips in North Tyneside has come under fire for a van advertisement for its thin crust pizza featuring a caricature of Victoria Beckham.

The caricature depicts a skeletal Beckham, apple in hand wearing a sash with the words "anorexic fashion icon" next to a pepperoni pizza and arrows with slogans "this is not thin" pointing to her and "this is thin" to the pizza.

A spokesman for the designer said: "It is highly inappropriate to trivialise such a disorder and defamatory to be so thoughtless with a person’s reputation in this way. Sadly this is now a legal matter."

Not only does the advert trivialise anorexia but it also highlights a double standard. There would be outrage if their thickest pizza was compared to a celebrity who was overweight.

And if we don't joke about one, then why is it okay to joke about the other?

There are lots of other illnesses that cause extreme weight loss, some of them extremely serious, but its universally accepted that it's not okay to joke about them.

Furthermore, the world is made up of people of varying shapes and sizes and just because someone is thin does not make them anorexic. What's more many people suffering from eating disorders may appear "normal".

The ad is demeaning to the suffering of those battling eating disorders. Dubbing Beckham an "anorexic fashion icon" glamourises an illness that in reality damages relationships and ultimately people's entire lives.

Anorexia is sleepless nights thinking you'll never get better, it's the painful bruising on skin spread too thinly over bone and it's the humiliation when a friend's father jokes in front of a room of people that you're fading away.

Recovering from anorexia is a long slow process, often expensive and marred by the social commentary of peers who can't understand why you would want to give that "ideal figure" up.

Anorexia is excruciating, physically and mentally - it is not something fit for caricature, a cheap gag as you try to sell your latest pizza.

If you've been affected by any of the issues raised visit www.bodywhys.ie for more information. 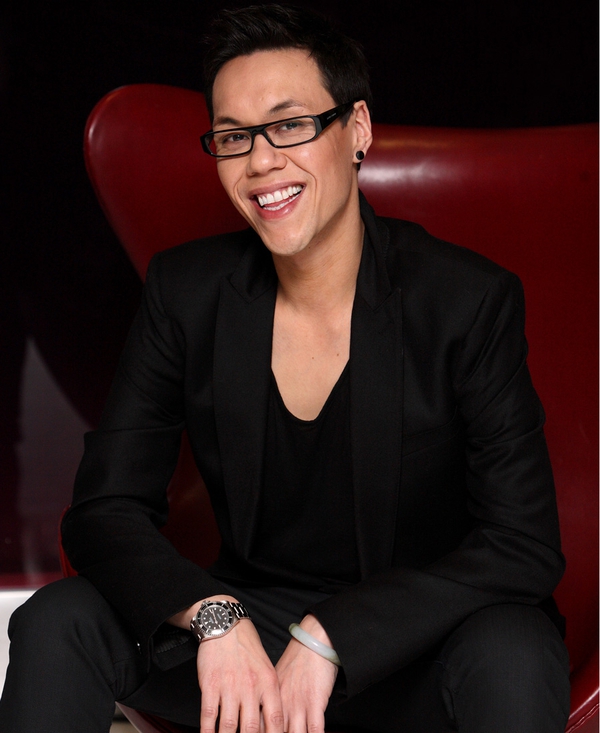