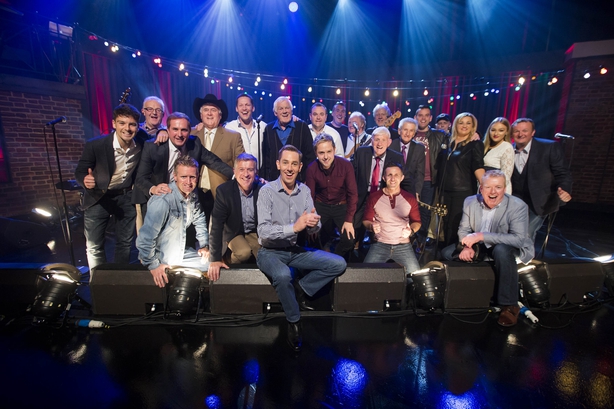 A night of unique performances included a very special opening number featuring a host of stars singing the enduring hit ‘Country Roads’, this week's Late Late Show promises to be a great Friday.  Watch the entire show or each individual performance now on RTÉ Player. 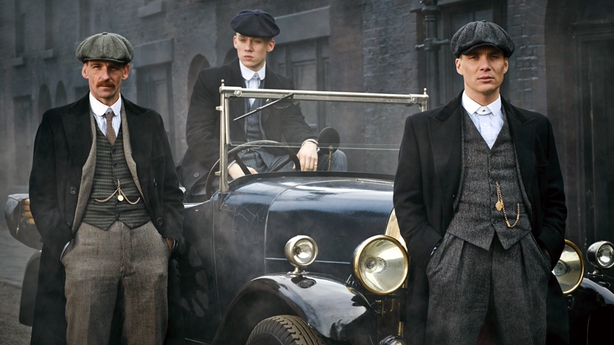 If you haven’t gotten completely immersed in hit TV Show, Peaky Blinders, what have you been doing?  Fear not! Series 2 is now available to watch on RTÉ Player.

Starring Ireland’s Cillian Murphy, Peaky Blinders is an epic gangster drama set in the lawless streets of post-war Birmingham on the cusp of the 1920s. Britain in 1919 is a tumultuous mix of despair and hedonism, a nation cleaned out by the extravagances of the Great War. Returning soldiers, newly-minted revolutionaries and criminal gangs all fight for survival in an industrial landscape gripped by economic upheaval.

Peaky Blinders is a dazzling picture of England taken directly from the pages of a secret history. Catch up with the second series of Peaky Blinders now on RTÉ Player! 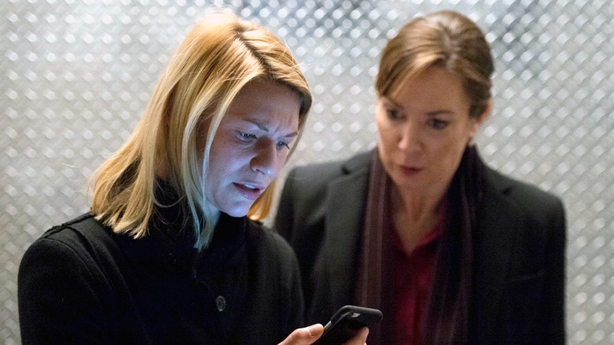 The season finale of Homeland graced our screens and it did not disappoint! The penultimate episode saw Carrie and Quinn make a discovery while Keane made a decision and Max found ‘trouble’.

We now see Dar Adal scramble to get his plan back on track as Saul and Keane deal with some fallout from her interview and Carrie realises that she and Quinn must act fast!

If you’re way behind, catch up now with RTÉ Player and thank me later for not dishing out any spoilers! 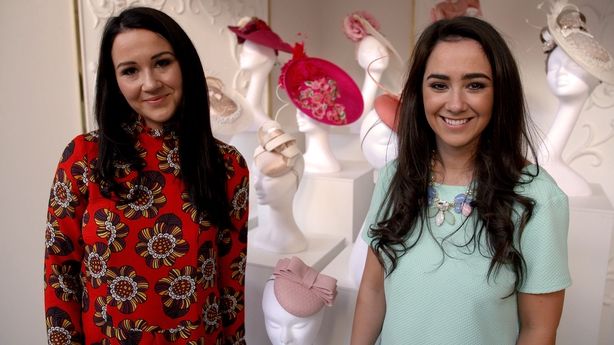 Hailing from Dungannon, Co. Tyrone, super stylish sisters Anita and Donna Ross are the latest faces to arrive to RTÉ Player, bringing with them their very own flair for fashion in the brand new series My Sister’s Closet.

Each short episode will deal with dressing up dilemmas such as what to wear on a first date or how to prevent any potential fashion faux pas as a wedding guest. With a devoted fan base spanning Facebook, Twitter, Instagram and Snapchat, style savvy sisters Anita and Donna Ross asked their followers what occasions they most needed help with when deciding what to wear.

Watch Anita and Donna step in to save the day and help their loyal followers dress to impress! Follow the fashion fanatical sisters as they hit the shops in Dublin and Northern Ireland in search of three potential looks for each occasion and offer fundamental styling tips along the way.

My Sister’s Closet is the latest series to land on RTÉ Player sitting alongside other online only exclusives such as fitness with Amanda Byram in Body By Byram, comedy with Irish comedian, Pamela Joyce and recipes in RTÉ Player Food Bites by some of our favourite food bloggers including Chef Adrian, Roz Purcell and Indy Power from the Little Green Spoon food blog.

Exclusive to RTÉ Player, get your fashion fix with Anita and Donna Ross from My Sister’s Closet now on RTÉ Player.