Ireland's 2016 Census is in and the results are fascinating.

There's loads of us

In the last five years, 22,500 more people have left the country than entered.

The population of Dublin city and suburbs has increased by 5.6 per cent (62,552 more people) indicating a growing share of the population living in the capital. 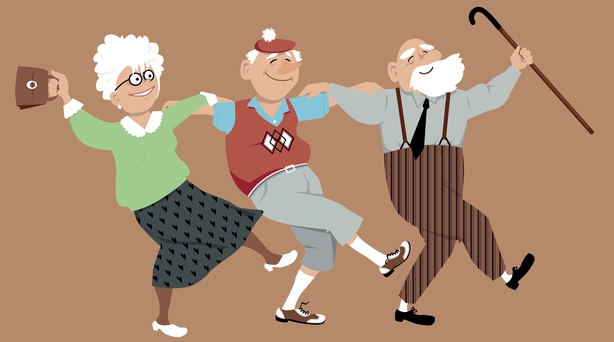 Let's hope they'll cut the prices on birthday candles soon 'cause Irish people are living longer and longer. The average age of Ireland's population has increased by 3.3 years over the last twenty years.

It is not just that Irish people are living longer but the average age of the population is rising too.

Additionally, the recent spike of those in the 25-29 age bracket migrating, there were 63,687 fewer people in this group.

If you're a single pringle looking for love, you may need to broaden your horizons when it comes to finding a partner. 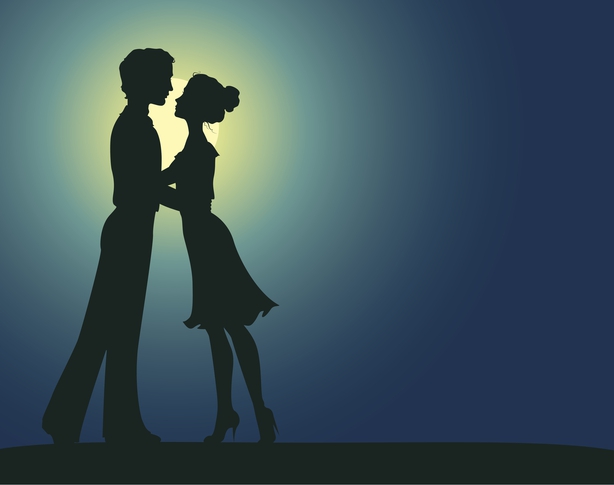 So, what's a girl to do? Well, the key words to look at here are age and location.

The most gender-balanced age group in Ireland are those between 45 and 49, where the ratio of men to women is 99.7.

In terms of being single, you should know that there is a higher proportion of single people in urban areas (44.5%) than in rural areas (35.4%).

To find out the gender balance at your location, click here and take a look at page 25.

So if you find the one, what are the chances you'll walk down the aisle?

While the actual number of those married increased by 83,547 since 2011, the percentage of the population who were married remained stable at 37.6 percent.

The majority of these marriages were first timers but 9,031 were getting re-married.

Of course, the number of divorces has increased too but in comparison to the Census, the number has dropped.

For the first time, the CSO included same-sex civil partnerships and captured their stats separately. 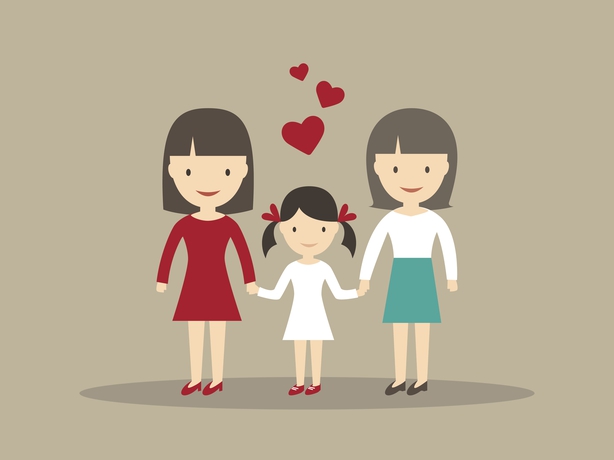 According to the CSO there were 591 couples with children, with the vast majority (82.9%) of these being female couples.

There is a headline in the CSO, which says 'Likelihood of never marrying'. Yup. We are not joking.

According to the CSO, the percentage of those of us aged 40 - 49 who are single are likely to never marry in the long term.

Further on it is described that over the twenty year period from 1996 to 2016 the percentage of single women in this age group has more than doubled from 11 percent to almost 24 percent.

We're tweeting about it:

The most discussed topics were language, religion and the existence of an internet connection.

It's a sad fact that we're speaking less Irish than ever before and the future of the language is looking bleak. According to the CSO almost 1 in 3, (30.1 per cent) 10 to 19-year-olds answered "no" to the question "Can you speak Irish?".

In Gaeltacht areas, people are more likely to speak Irish.

45% of near half million with no religion are aged 20-39 - major implications for 96% national schools with religious patrons #census2016 pic.twitter.com/KQFWT0lfXk

There were 468,421 people who indicated that they don't have a religion.

A fifth of households has no internet connection! Imagine! #Census2016

18 percent of the Irish population is not able to read this article right now because that is the number of households that have no internet connection. Hard to believe, but that's a fact!