From Big Week on the Farm to Ireland's Property Crisis, from The Zoo to At Your Service: The RTÉ Player team share their top picks to watch on RTÉ Player this week. 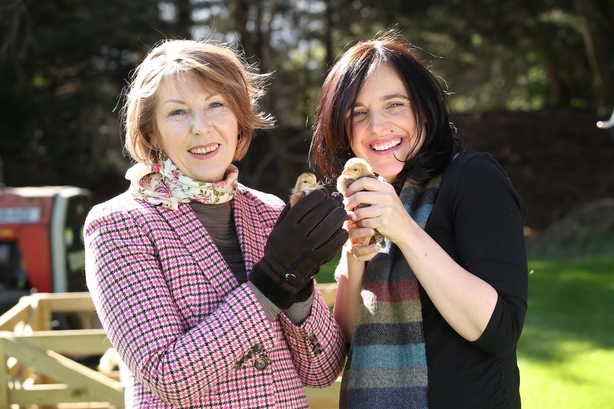 RTÉ One’s hit agricultural show Big Week on the Farm returned last week and, this year, took up residence on a dairy farm in Cavan for another five nights of live television where anything could happen.

From calving to lambing and laying, Big Week on the Farm gave the nation real-time access to the incredible lives of Ireland’s farm animals and farmers.

If you missed Big Week on the Farm, catch it now on RTÉ Player along with clips of some of the best bits including Ask the Farmer, The Secret Life Of…, Guinness World Record attempts, Pull the Udder One and Farm School.

Also click here for all the updates, interviews and so highlights from Big Week on the Farm. Much-loved series The Zoo made its anticipated return to RTÉ One.

Back for a seventh season, The Zoo will once again showcase the passion and expertise the team at Dublin Zoo has for the animals in their care. This season, viewers will be able to follow the happenings at the Zoo over eight episodes during an incredibly exciting time for all involved there!

Episode one saw great excitement at the Gorilla Rainforest when zookeepers discover that Lena the Western lowland gorilla might be pregnant. The new series will once again leave the Phoenix Park to follow the zookeepers as they visit some of the Irish and international conservation projects supported by Dublin Zoo.

Helen Clarke-Bennett takes an incredible journey deep into the swamps and rainforests of the Republic of the Congo to visit a project dedicated to helping protect forest elephants and Western lowland gorillas. Watch The Zoo now on RTÉ Player 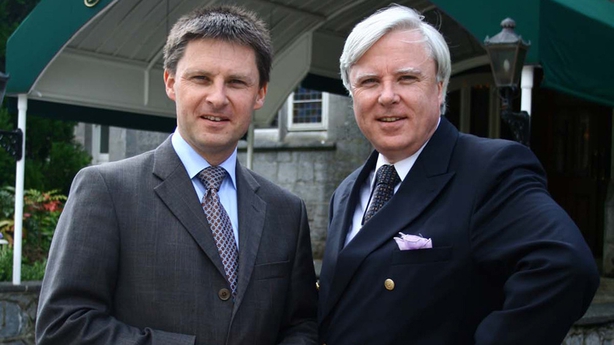 John Brennan and his brother Francis are 5-star hotel experts who are on a mission to help struggling hospitality businesses all over the country.

In this brand new episode of At Your Service, see how the Brennans shift this guesthouse and Mary Guerin, its characterful owner, from the bottom of the online ratings and how will she cope once her son leaves to work abroad.

Mary admits she’s old school and is reluctant to engage with online reviews but, with bad reviews meaning bad business, can the Brennnans persuade her that she has to move with the times?  Watch At Your Service on RTÉ Player now! 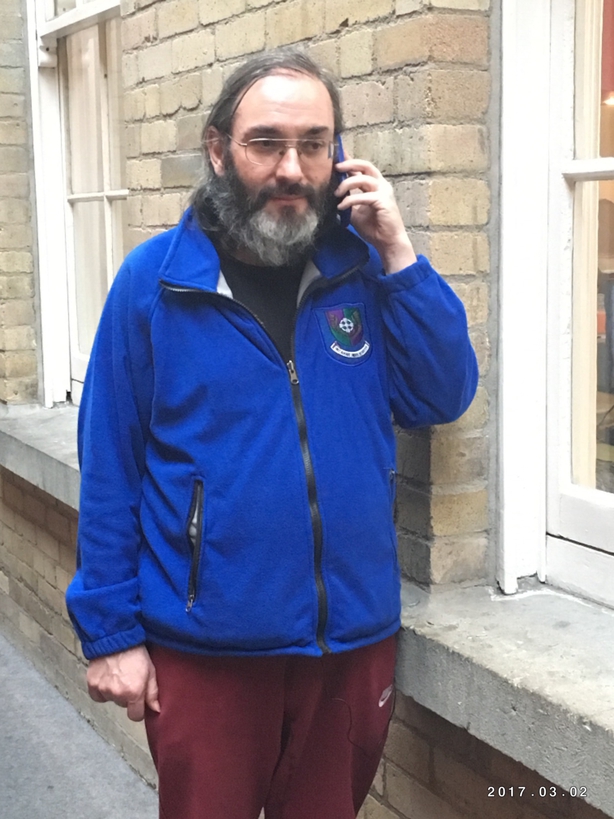 Ireland’s Property Crisis is a documentary series chronicling a week inside the housing crisis, offering a snapshot of seven days in Ireland with some of those who are on the frontline of the crisis. The series gives an in-depth, personal view to help inform a national discussion at this crucial time in our history.

The first of the two-part documentary is available to watch now on RTÉ Player where we meet a single mother of two, Selina, who is witnessing first-hand the reality of so few rental properties available as she must vacate her current property by Easter Monday.

And we meet the Sadlier family struggling to pay off a mortgage on a one-bed apartment they bought ten years ago, on top of having to pay rent on a house in Donnycarney where they now live with their two children.