With all the hype surrounding La La Land and various other Oscar-nominated movies, including La La Land and, well, La La Land, it is terrific when a movie comes out of left field to grab Academy members by the collars and demand attention.

Life, Animated seems to be one of those movies and it has a major fan in Ryan Tubridy. The movie is directed by Roger Ross Williams and is a documentary based on a 2014 book entitled Life, Animated: a Story of Sidekicks, Heroes and Autism, written by journalist, Ron Suskind, and telling the story of his autistic son, Owen Suskind, who learned to communicate using the dialogue and characters of Disney movies.

Ron Suskind spoke to Ryan, having just received the news that Life, Animated has just been nominated for an Oscar in the Best Documentary Feature category.

“This is the first movie, the Washington Post said, with an autistic spectrum leading man. It is changing the way the world sees this vast population, 100 million people worldwide who are on the autistic spectrum, they are seeing them with new eyes.”

Owen Suskind’s autism became clear when he passed the age of two and, quite suddenly, stopped communicating.

But as anybody familiar with autism knows, just because an individual stops to communicate, it doesn’t mean that they don’t have their own unique perception of the world and communication abilities, which, though buried, can be extraordinary in themselves.

This was certainly the case with Owen, as his parents began to realise that he was absorbing, over years, the dialogue and language of Disney movies which he had watched over and over again on VHS.

Eventually, it became clear to them that he had become an effective authority on Disney.

“We realised several years along that, in silence, he had memorised 50 animated Disney movies, and that we could communicate with him in Disney dialogue."

"So we began to play animated characters in the house. Over the years, he gets his speech back, little by little, learns to read by reading credits, and emerges as a teenager into this extraordinary person defined by their passion.” 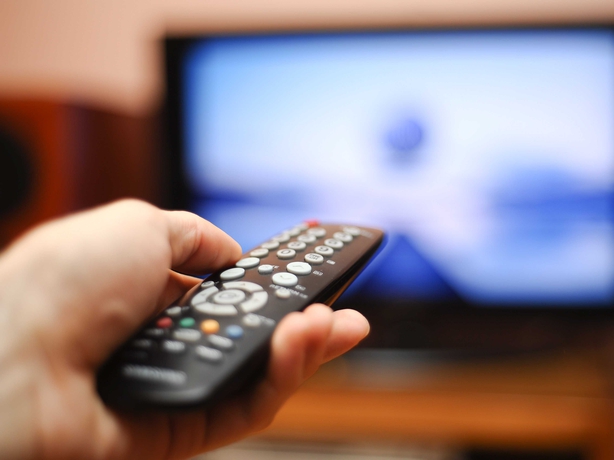 But the most astonishing part of the story, as told by Ron, was when he decided to speak to his son using one particular movie character, the glove puppet of Iago, from the movie Aladdin.

Adopting the character’s voice, he asked Owen, “how does it feel to be you?”

Ron describes how he had to “bite down hard” to contain his emotions and continue the conversation. But eventually, this discovery led to a complete language in itself, a dictionary, a lexicon, inspired by Disney movies.

“There are hundreds of Disney movies for every occasion, every emotion, every challenge. And that’s how the miracle takes place.”

Live, Animated played at the 2016 Documentary Film Festival at the Irish Film Institute and at the Cork Film Festival, but do watch out for a return to the big screen or download the movie from usual sources in due course.

In the meantime, listen to this beautiful and uplifting interview with Ron Suskind - it will bring a smile to your face. Catch it here or listen above.