Ok so its the first day of 2018 - and if you need some help with those resolutions already, Ian McClean is all over it.

White Rabbits aside, humans (curiously) are the only mammal on the planet to worry about time. We alone created the calendar. In this regard January is a peculiarly unique time of year: characterised by the two faces of Janus simultaneously looking both backwards and forward.

Curiously, Christmas and New Year break is the only time of year when work stops for almost all of us simultaneously. With the finger removed from the dam and the cadence of life’s relentless unconscious sub-routines broken, for once only in the year there is proper time for reflection and self-evaluation. January, surely, is the cruelest month but by now at its end, we have some idea how well those New Year Resolutions are faring. 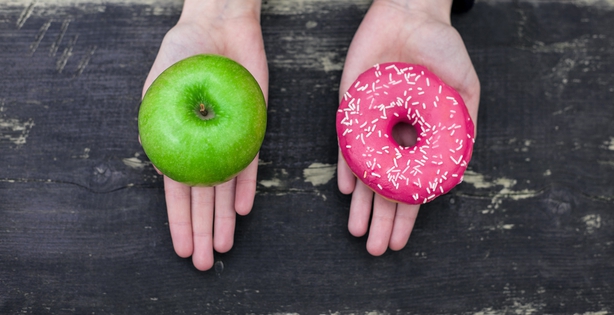 If the University of Scranton’s research is accurate then 92% will fail at accomplishing our choice of weight loss; kicking the habit; eating healthier; exercising more or improving our significant relationships – the five most common resolutions.

There is plenty of data out there on why people fail and what the 8% do that succeed. After all, as one prominent psychologist put it "how many times do 50% of the population undertake a behaviour change programme all starting on the same day?"

Most interesting is that there is no correlation in those that succeed between success and the choice of resolution - it is just as likely to be reducing body fat as it is improving relations with the mother-in-law.

Contemplation Vs Commitment
New Year Resolutions are like a global movement involving nearly half of the population, so for many their motivation is more to follow the crowd than to seriously entertain personal change. Resolutions become an act of compliance, rather than commitment. Most people never actually stray outside the realm of contemplation. Unsurprisingly, those who write down their commitment are ten times more likely to succeed than those who don’t. Common to all who succeed is a bias for action over intention. 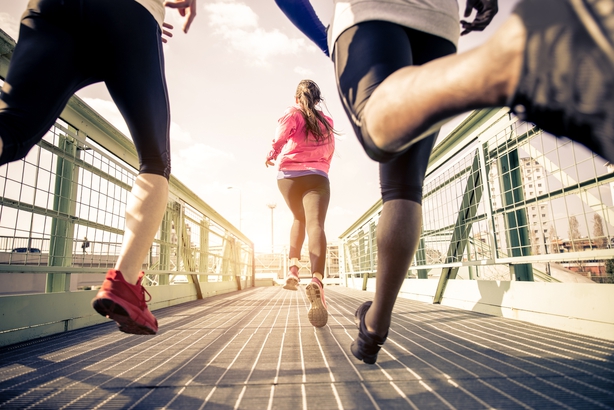 Resolving Symptoms or Causes?
A further complication around why many efforts at healthy eating fail for example, is that much unhealthy eating has a much greater personal malaise at its core (anything from poor self-image to being bullied or harassed) so that even if you succeed in dealing with the symptoms in the short-term, it will never sustain if the root cause is not addressed in conjunction.

Will Power
We all understand that will power is critical to sustaining any change but with latest research suggesting it takes on average 66 repetitions to either make or break a habit we might underestimate quite how much will power is actually involved.

It used to be believed that will power is like a muscle that got stronger each time you used it. However, more recently research concludes (for now!) that will-power simply amounts to the extent to which you believe you have it.

Not only is this self-efficacy predictive of resolution success, it also dictates how you respond when you meet with the first fall. Those with "will power" simply get back on the horse (most who successfully quit smoking smoke a cigarette or two along the way), whereas those that lack simply see the first failure as vindication of their original belief and abandon. 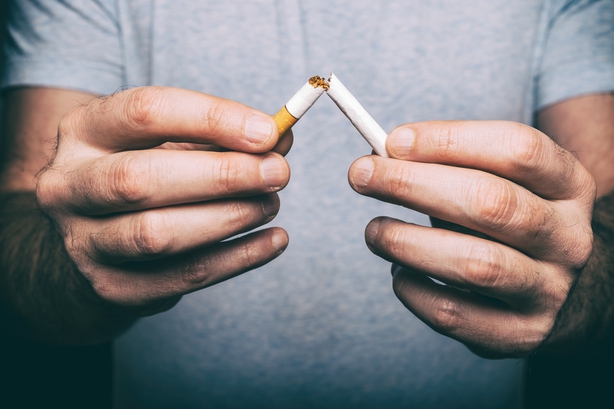 As someone with a knowledge of horse racing I frequently get asked how to make betting pay – a minor resolution for some. I advised one enquirer to begin by making a list (of all bets). Some weeks later I asked how the list was going - to which he replied "Oh, the list. Yeah, I did it for a while but when I saw just how much money I was losing I stopped."

Ian McClean is founder of Flow Group, a specialist Leadership and Organisational Development consultancy working for change across global organisations for the past quarter century. Ian is also co-founder of GreenLine Conversations©, a methodology based in the latest neuro-science for nurturing better relationships and performance through conversations.