Rudyard Kipling once said, “Words are the most powerful drug known to mankind”. If that is the case, then pension literature and pension talk must be the sleeping pills of the English language.

As we approach an important part of the year as far as pensions are concerned, how many of us glaze over details of our pensions and investments and only when the proverbial fan is affected, do we then start to pick through the details? 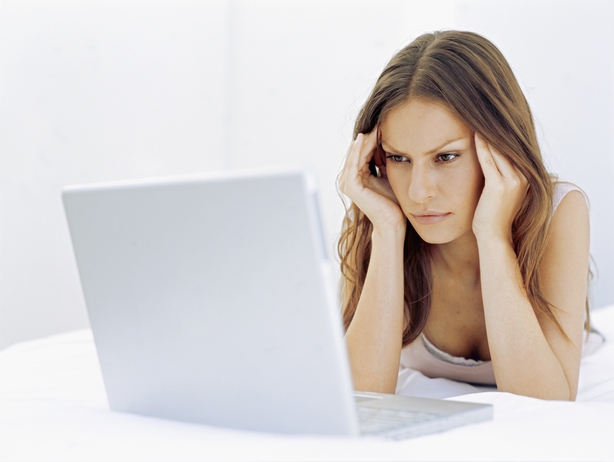 He had regularly paid into a company pension scheme for many years but back in 2007, with 12 years to go before retirement, the time was right to do a root-and-branch review.

A financial adviser advised him to do three things:

Between the original fund value and the higher payments going into the retirement fund, a total of over €1m was committed to the new approach. He virtually lost all of this €1m.

Sometimes when money is lost, there is nobody to blame but yourself. However, did you get independent financial advice from a reputable adviser? For instance, many people who invested in bank shares (and who similarly lost most if not all of their investment) never took any formal advice and instead relied on ‘bar stool’ advice.

In Peter’s case, he took advice. But he wasn’t given the full picture. He was not properly advised of the risks associated with the new strategy and he was not advised of conflicts of interest and undisclosed payments between the adviser and other parties.

Because he took advice and because of the flaws in the advice provided, he was then advised by his Solicitor and subsequent Barrister that he would win a case against the companies involved and therefore took a High Court action in respect of his losses. 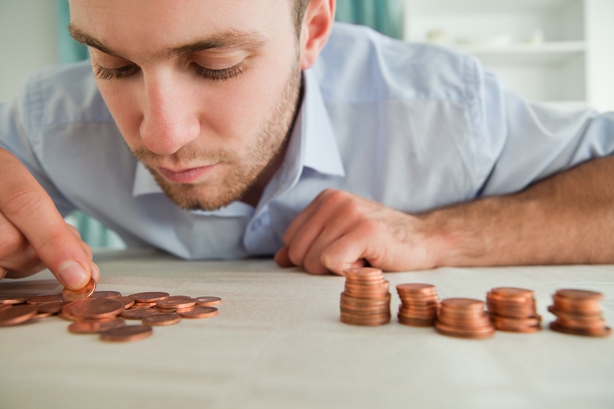 There are wider lessons to be learnt from Peter’s experience:

If you are considering such action, remember statutory law dictates that you must bring your case to court within 6 years from the date of breach of contract, not the contract date itself.There could be therefore a considerable gap between initial sign up and first realisation of the breach of contract. With so many approaches to take and consider if you are in this position, the advice is to start with your accountant, fee-charging financial adviser or specialist pension advisory companies. You can of course go straight to www.pensionsombudsman.ie to initially determine your position - it could be the first step in proving bad advice can be good for your pension !

John Lowe is managing director of Providence Finance Services Ltd trading as Money Doctor, regulated by the Central Bank and based in Stillorgan Co Dublin. He is author of The Money Doctor 2017 ( Gill Books) For consultations and corporate seminars, call (01) 278 5555 or email consultation@moneydoctor.ie  & seminars@moneydoctor.ie Follow John on Twitter (@themoneydoc)  Linkedin Pinterest Google+ & Facebook

How to be financially happy if you're under 35