What is it with our obsession with horror? And isn’t it strange how parents scratch their heads in bafflement at the appeal of The Twilight Saga while conveniently forgetting their own memories of being thrilled by horror when they were growing up?

The horror movies from the UK based Hammer Films of the 1950s to '70s might be the equivalent to the modern 'sexy vampire' trend in movies. Go back further, to 1931, and you have Bela Lugosi playing Dracula or Boris Karloff as Frankenstein’s monster, both classics, both released that year.

And yet, according to Ryan Tubridy’s guest, many people scaremonger about the long-lasting effects of horror, particularly when consumed by children.

"A lot of times, children are their own best censors.  If a child doesn’t want to watch something, he is perfectly capable of covering his eyes or walking out of the room."

We need to relax a little, says Dr Sarah Cleary, of Trinity College in Dublin. Children are perfectly capable of separating fantasy from reality and seeing a horror for what it is: escapism, entertainment. 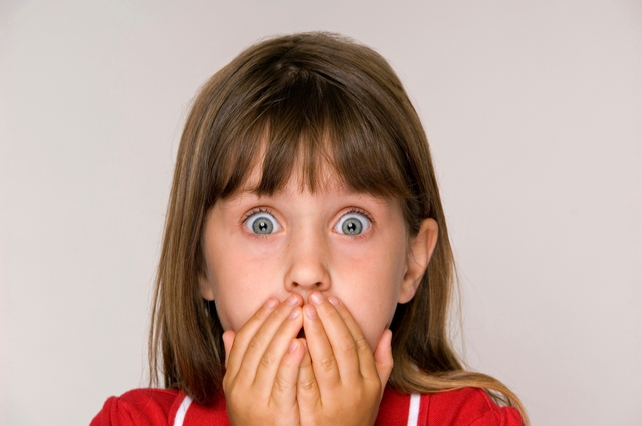 Sarah specialises in the horror genre, whether movies, theatre or literature, and particularly how it has been censored down the years and its effects on children.

The key hallmarks of the horror film are fantasy, imagination, suspension of belief. But in case you are worried about negative effects, just go back to and consider the fairytales of the Grimm brothers which are, let’s face it, horrific.

"They are dark. Death and murder proliferate across the board."

Sarah also expresses concern that we may be we raising a generation who are too sensitive, too insulated from the realities of life and the darker elements of fantasy.

The notion of sanitising the world is pushed on children by many parents, she says, and it’s time to give them a little more credit. 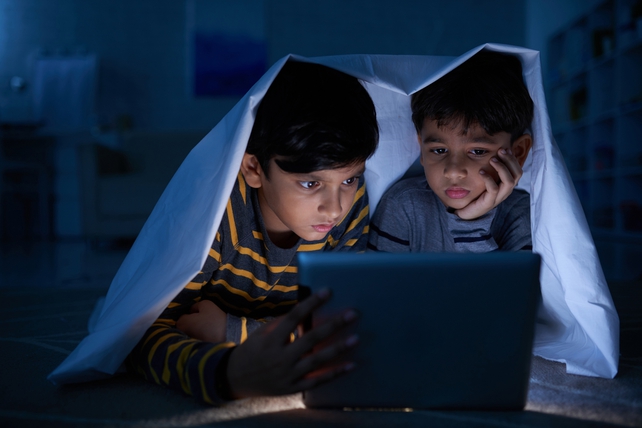 "One thing that my research has taught me over the last five years is that we have to be so careful of generalisations. There are children out there who will baulk at the horror genre.

"There are children out there who will adore the horror genre. Children, just as much as adults, are discerning consumers."

But, asked Ryan, what if the child goes to bed terrified?

Want to hear the full interview from 2016? Listen below: