“The importance of vitamin D for bone health and a variety of other serious conditions at all life stages cannot be underestimated. Ireland's northerly latitude, means people living in Ireland are particularly challenged in getting vitamin D from the sun and must ensure they are getting all the vitamin D they need through their diet”. 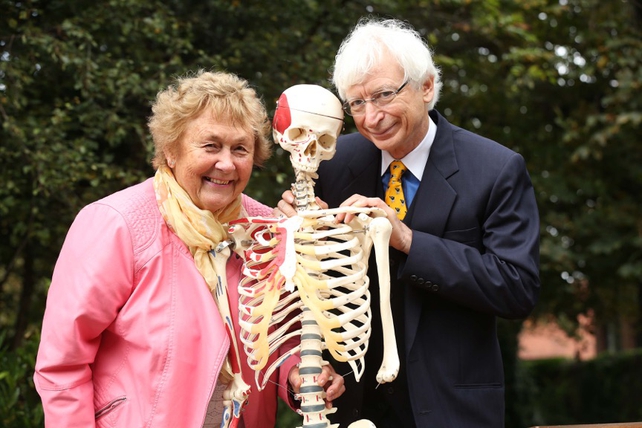 During his visit to Dublin, Professor Holick had an informal meeting with Professor Moira O’Brien of the Irish Osteoporosis Society to discuss the growing concern for Vitamin D deficiency in Ireland and the impact this is having on the general population.

“At present it is estimated that 300,000 people in Ireland have Osteoporosis. One in four men and one in two women over 50 will develop an osteoporotic fracture due to Osteoporosis in their lifetime. 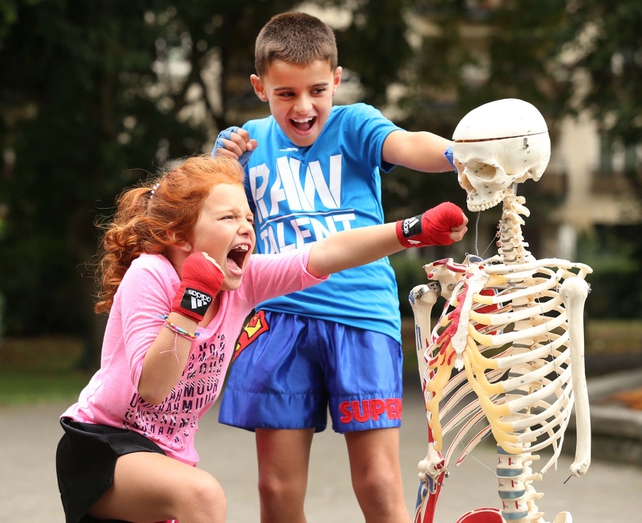 "The disease can affect even children” said Professor Moira O’Brien, founder of the Irish Osteoporosis Society. Children nowadays are more at risk then previous generations due to low intake of vitamin D and poor lifestyle choices which includes diet and lack of physical exercise.

In an interview earlier last week with RTÉ’s Sean O’Rourke Professor Holick recommends good sources of Vitamin D such as:

"Wild caught salmon, mackerel, herring, mushrooms exposed to sun light and cod liver oil.” He went on to say, "there are some foods that are fortified with vitamin D, milk in particular and a good source is Avonmore Super Milk [there are other fortified milks available] which actually contains the recommended 5ug of vitamin D a day for children and adults”.

So how can we get more Vitamin D in our diet? These foods can help: 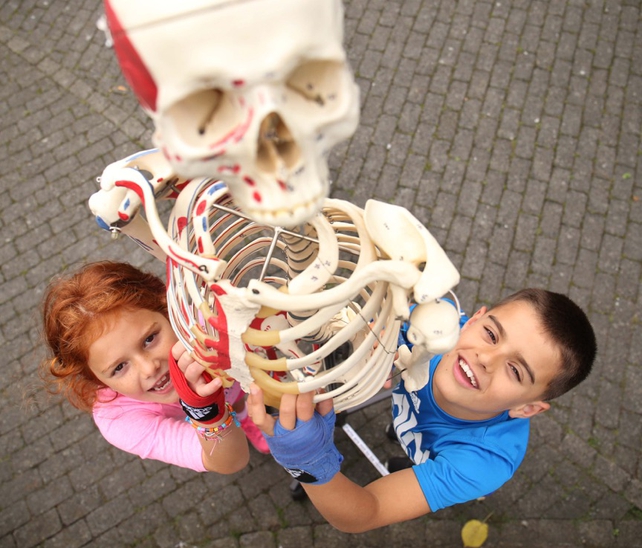