From 1959 to the present day, The Rose of Tralee has had a host of different presenters, including; broadcasting legends Terry Wogan and “Uncle Gaybo”. Over the years, they have brought us many iconic TV moments. We take a look at each of The Rose of Tralee presenters since the festival began while RTÉ Player has rounded up some of their best moments in their Presenters Through The Years collection including some 'Dad Dancing' from Ray D’Arcy, an awkward moment for Tubs and current host Dáithí Ó Sé scaling new heights. 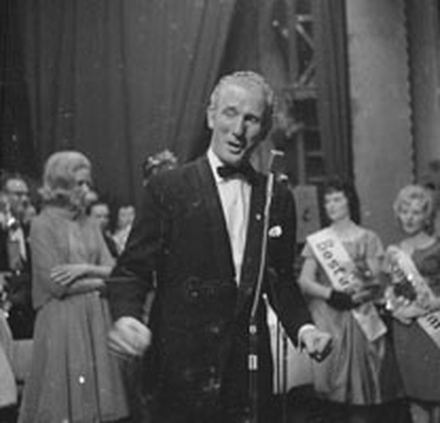 Before the event was televised, Kevin Hilton, from Limerick, was the event's very first host from 1959-1966. 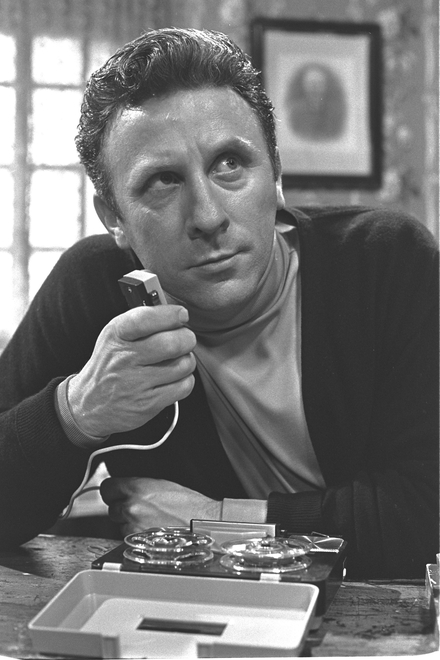 Actor Joe Lynch, famously known for his role as Dinny Byrne in Glenroe presented the first live broadcast by RTÉ in 1967 from a stage outside the Ashe Memorial Hall. 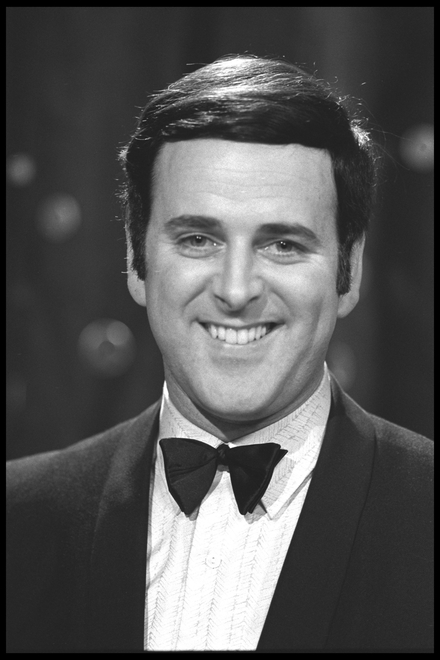 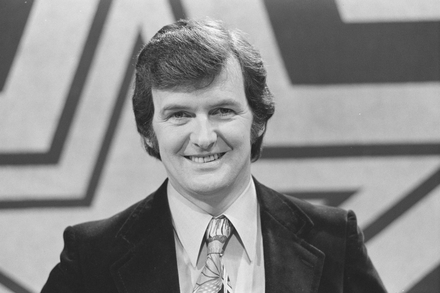 Broadcaster, journalist, actor, athlete, singer/songwriter and genuine ‘all-rounder’, the first presenter of the long-running Sports Stadium, Brendan O’Reilly played host to The Rose of Tralee in 1971 and 1973. 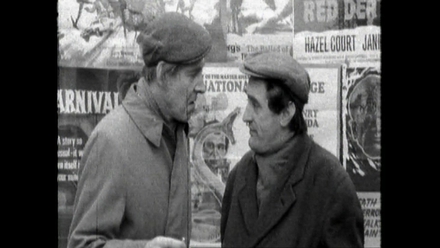 Straight from the comedy duo “Cha and Miah” from Halls Pictorial Weekly, Michael Twomey hosted The Rose of Tralee in 1972. 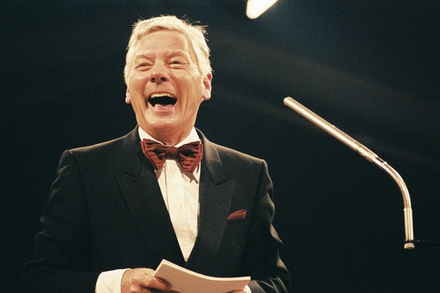 The first host of The Late Late Show, Uncle Gaybo, is the longest running host of The Rose of Tralee, having presented over a span of 20 years. 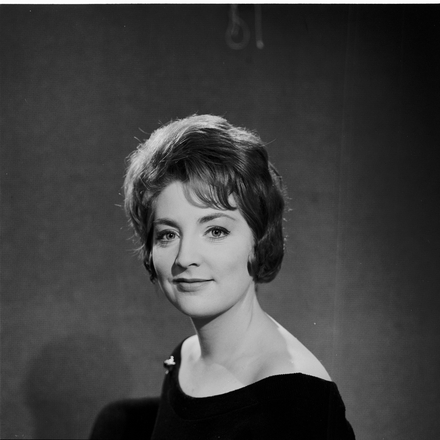 Sisters were doin’ it for themselves when the beautiful wife of Gay Byrne, Ms. Kathleen Watkins remains, to this day, the only female host of Ireland’s longest running festival, The Rose of Tralee in 1977. 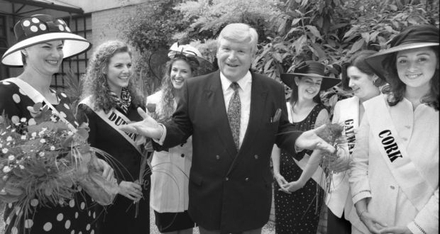 Fast forward to the ‘90’s when Uncle Gaybo hung up his tux due to a sudden illness and Derek Davis stepped into the hosts shoes. 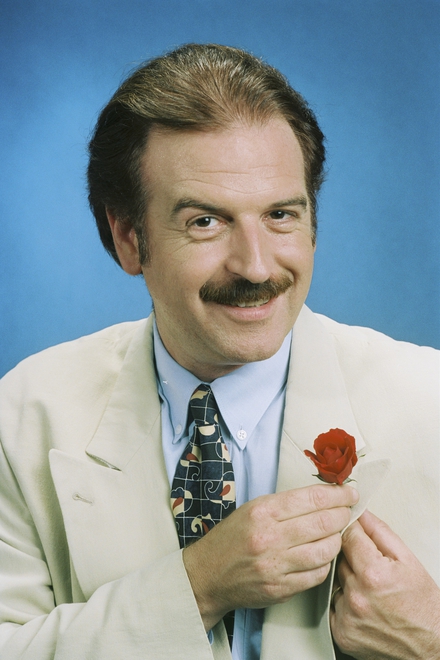 Our favourite Eurovision commentator, Marty Whelan, hosted The Rose of Tralee for 6 years before handing the mic to Ryan Tubridy.

With big shoes to fill, Ryan Tubridy took the reign of The Rose of Tralee host for 2 years and we loved it!

Post Tubs, Ray D’Arcy stepped in the role and proved himself a bit of craic with his famous dance off.

And thus, we arrive at current host, Dáithí Ó Sé!  6 years and counting, we just can’t get enough of the tutu wearing, stiletto bearing, dung spitting antics from The Rose of Tralee 2015.  What surprises will this year’s festival bring?  Watch it on RTÉ One or live and on-demand on RTÉ Player.

The 57th Rose of Tralee will go live from the dome on the 22nd and 23rd of August from 8pm (Irish time) and fans worldwide can watch all of the action on RTÉ Player on desktop www.rte.ie/player/ie/ or through the RTÉ Player iOS and Android apps live and on-demand. RTÉ Player have created a very special Rose of Tralee collection, which also features a look back at the winners in Reeling in the Roses, hosts of the Rose of Tralee through the years, as well as the Top Moments from 2015.

Also catch the brand-new preview show Road to the Dome (6.30pm, Monday 22nd August) on RTÉ Player which follows the Roses from their arrival in Dublin all the way to the Dome.

Here’s how to watch the Rose of Tralee live (8pm tonight and tomorrow, Tuesday August 23) and on-demand worldwide with RTÉ Player. 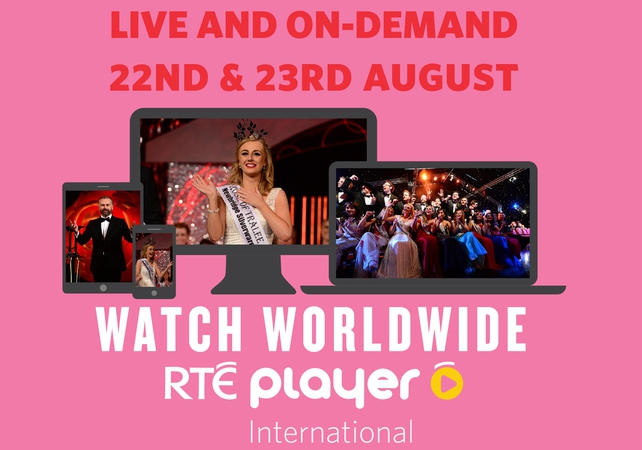 Android viewers: Get the App on Google Play