For many years I have spread the word on diversification…"don’t put all your eggs in the one basket!" One of those diversified options are collectibles, things that you can buy now and with time increase in value. One of the many collectible investments available are first edition books. Retired Sligo doctor Philip Murray, aged 75 found out last month just how profitable that strategy was.

For years he steadily grew his collection, meeting authors, becoming firm friends with some of them (Seamus Heaney, John McGahern to name but two) and reveling in the pleasurable pursuit of book collecting. Some call it bibliomania but after the sale on Tuesday 12th July 2016 in the Gresham Hotel O’Connell Street Dublin 1, Dr Murray - Ireland’s biggest private collector - not only sold the single largest sale of first edition books in Ireland but made a tidy profit. He had decided to sell his collection to “relieve” his wife and three grown-up children of eventually having to dispose of the books 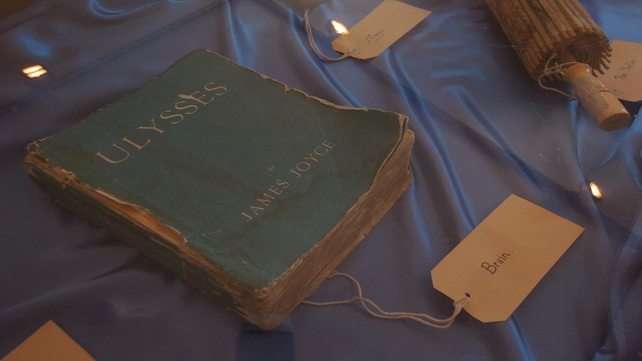 More than 550 items were included - 90% of them signed by their authors, including: 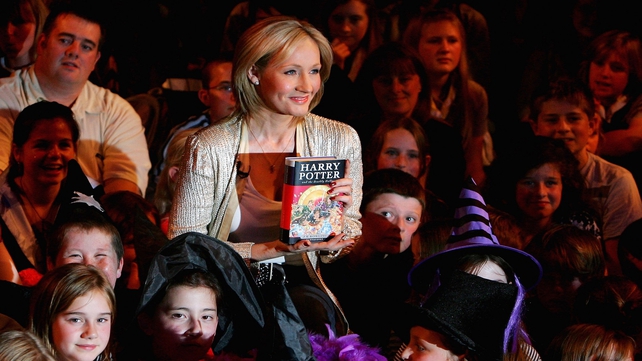 Fonsie Mealy Auctioneers said apart from those present at the auction, there was between 100 and 200 people online participants. Dr Murray said:

“I’ve taken six or seven years to come to this decision to sell them. I have three children and my wife, they are all voracious readers but they’re not collectors, they didn’t want them and they’re right, it’s a big responsibility. It took me two years to catalogue this. They are my books, I knew what they were and what to do, but for an ordinary person they wouldn’t know how to go about it and it would end up as a disaster.”

If this idea of making money from a hobby appeals to you, then you should start collecting first edition books. Let me give you a real-life example.

If you had bought a copy of the Nobel laureate Seamus Heaney’s first collection of poetry, Death of a Naturalist, in 1999 you would have paid less than €500. Today the same book would sell for at least €4,000. Giving you the double satisfaction of owning a valuable, rare and famous book – and of making a 800% profit in under 16 years. 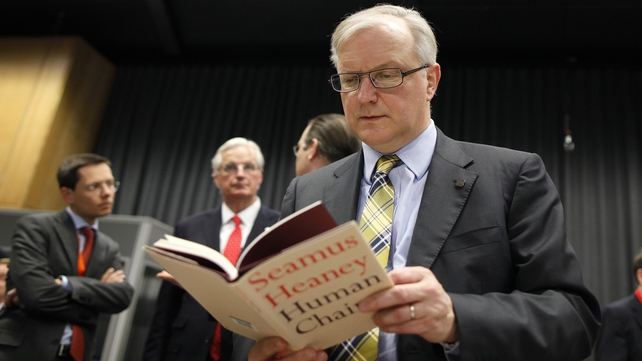 Nor is this a one-off fluke. Experienced book collectors will tell you that with careful planning it is possible to regularly earn above average returns from this fascinating and enjoyable hobby. However, as with any ‘alternative’ investment, caution is advisable. You shouldn’t invest money you may need back in a hurry or that you can’t afford to lose.

Books become valuable for a variety of reasons:

1. To begin with the author must be in demand. Collectibility is strongly influenced by fashion and circumstances. Immediately after John Banville’s The Sea won the Man Booker Prize first editions of the book – previously available for under €50 – started changing hands for €200 and above. When Francis Coppola made a film of another great Irish classic, Bram Stoker’s Dracula, first editions increased tenfold in value from around €1,000 to €10,000.

Not that a film version guarantees success. First editions of Captain Corelli’s Mandolin by Louis de Bernieres regularly sold for €1,000 before the film bombed at the box office in 2001, whereas now they barely make half this price.

2. Interest in an author is not enough. The book itself must be what collectors call a first edition. A best-selling book will be printed many times in different formats. With very few exceptions, the only version that will be of value is the first printing of a book that is offered for sale. Over the years millions of copies of Ulysses have been printed but it is the initial 1,000 run – published on James Joyce’s 40th birthday, 2nd February 1922, in Paris – that are worth the most money. Furthermore, of this edition, it is the 100 books actually signed by the author that command the highest prices as Dr Murray found out.

3. Condition is another crucially important factor. If a book has been damaged, repaired or – in the case of modern novels – no longer has its dust jacket, the price will tumble. A signed first edition, on the other hand, will push the value up. This is especially true if there is a connection between the author and the recipient.

4. Interestingly, rarity may have little or no effect on price. Speak to someone who specialises in antique books and you will discover that seventeenth and eighteenth century leather bound volumes, of which few copies may exist, are frequently worth only a few euros. By the same token, a relatively modern book that failed to sell, despite being a first edition and in short supply, is likely to be of no value. 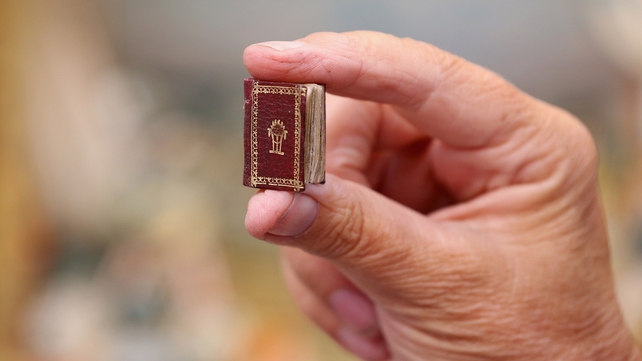 What sort of books should you buy?

Most dealers will advise you to specialise in a particular area. For instance, the value of literature related to medical discoveries is currently on the way up. Twenty years ago an off-print, signed edition of an article written by James Watson and Francis Crick, who discovered DNA, sold for £300. Another one in 2006 came up for sale and made £18,000.

For my own part, I am most interested in twentieth century Irish literature. Many of these authors are still alive (prices tend to increase when an author dies) and although the biggest names such as W B Yeats and Samuel Beckett are out of my league, a host of others – including Seamus Heaney, William Trevor, Molly Keane, Brian Moore, Flann O’Brien and John McGahern – are still available at reasonable prices. 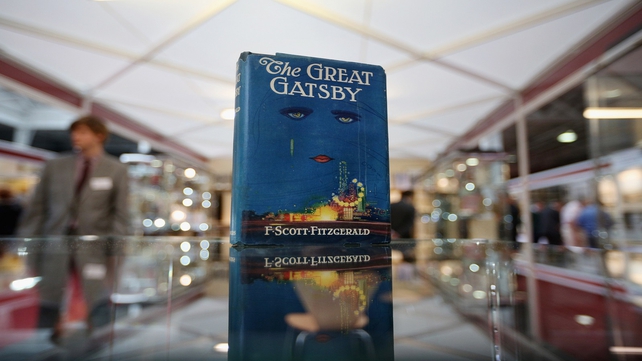 One final question that needs to be answered is where to buy. I would not, on the whole, recommend the internet. Sites such as Abe Books, which offers more than 70 million volumes from over 13,000 dealers and sells over 20,000 books a day, are not for the inexperienced. Books are frequently described inaccurately and overvalued.

Far better to buy at auction (all the major auction houses hold regular sales) or through a reputable dealer. If you are interested in Irish books, by the way, I suggest a visit to Cathach Books (10 Duke Street, Dublin 2 or www.rarebooks.ie) which has a well-earned reputation for providing honest, friendly advice. Incidentally, once you know what you are looking for, you may be surprised by how much you can pick up in ordinary second-hand book shops, charity shops and even privately.

John Lowe, Fellow of the Institute of Bankers & Personal Insolvency Practitioner, is managing director of Providence Finance Services Ltd t/a The Money Doctor and based in Stillorgan Co Dublin. He is author of The Money Doctor 2016 – 100 Ways to Save Cash (Gill) tel +353 278 5555, email jlowe@moneydoctor.ie or web www.independentfinancialadvice.ie Join on Twitter, Facebook, Pinterest, Google+ & Linkedin