A recent survey carried out by the Irish League of Credit Unions shows that the cost of sending a child back to school has increased every year since 2012 and now stands at €967 for primary school pupils, and at €1,474 for secondary school children

The League is encouraging parents to shop around when buying back to school items and to avoid money lenders at all costs. The Money Doctor endorses this adding

“Credit cards too unfortunately play a part because of the ease of access. Parents may not realise that if they simply pay the minimum payment on the credit card bill each month, it will take them over 20 years to clear that bill. Short term solution creating a long term problem. If you have to borrow better to spread it out over a 12 month period with your local credit union – they would have cheaper rates than high street banks – as firstly these same bills will crop up in 12  months’ time  and secondly you can budget the payments on your current annual income.” 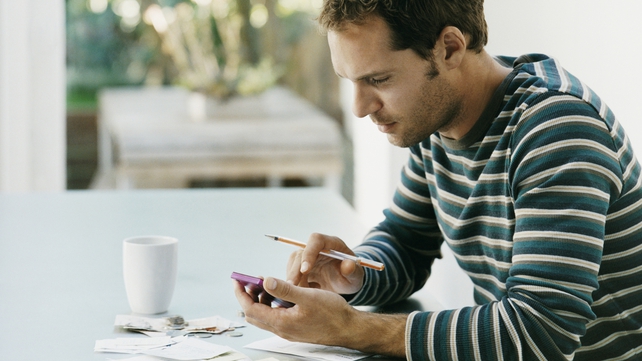 In terms of what is spent, parents will spend on average:

The League surveyed one thousand parents and found that 31% of parents find themselves having to borrow to pay the back to school costs, while as many as 13% say they will have to cut back their spending on food to cover the extra expense.

In addition,79% of parents are expected to make a financial contribution to their children's school, averaging €118 per child and secondary schools are more likely to request voluntary contributions than primary schools. The survey found that “voluntary” contributions across the board are up on 2015 figures. 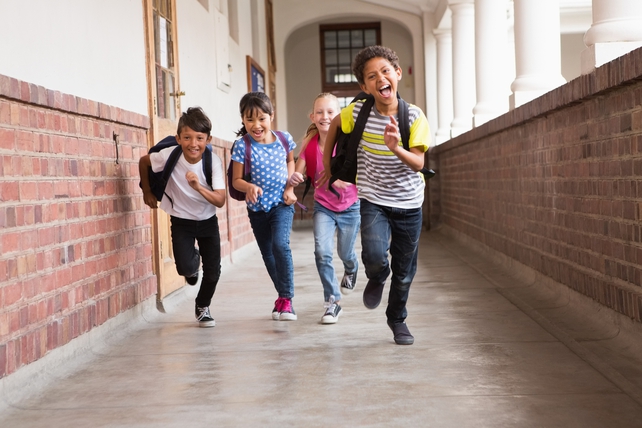 Another finding of the survey is that 75% of parents believe that Irish schools do not support them enough in keeping down the costs of uniforms, books etc.

"Covering the considerable costs of school has become very challenging for many families around the country. While it can be tedious, we would urge parents to shop around for the best value deals. Many of the major retailers will offer fantastic deals on uniforms and school supplies”.

While they were not suggesting that parents should shop on-line for these items they felt that checking online should give parents an idea of what prices could be available. People should then set a budget and stick to it and "most importantly avoid using moneylenders".

There are some financial supports available for those eligible to claim : The Back to School Clothing and Footwear Allowance (BTSCFA) helps meet the cost of uniforms and footwear for children going to school.

In 2016, the Department of Social Protection will pay BTSCFA automatically to a large number of qualified people. This means that many families do not have to apply for the payment. If you received this payment last year and your circumstances have not changed, you should have received a letter stating when and how your allowance will be paid. If you haven’t received a notification letter and are eligible for the allowance, you should make an application. Application forms are available in all Social Welfare offices or online at www.welfare.ie . You can also request a form by texting FORM BTSCFA followed by your address to 51909 (normal sms rates apply).

If you do not receive an automatic payment, you must apply for the Allowance. Applications must be received before the end of September. 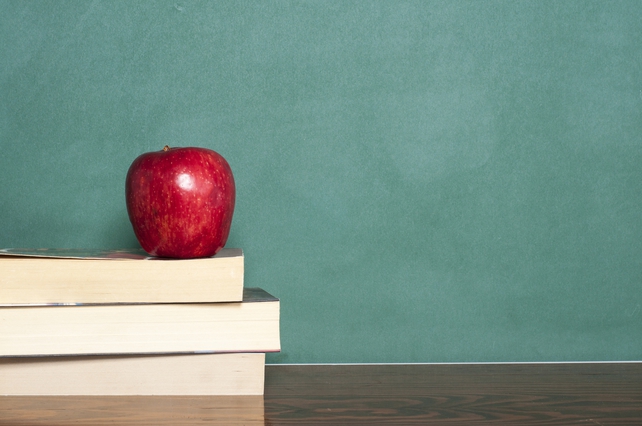 You may qualify for the Back to School Clothing and Footwear Allowance (BTSCFA) if you are:

Completed application forms with supporting documentation should be returned to: 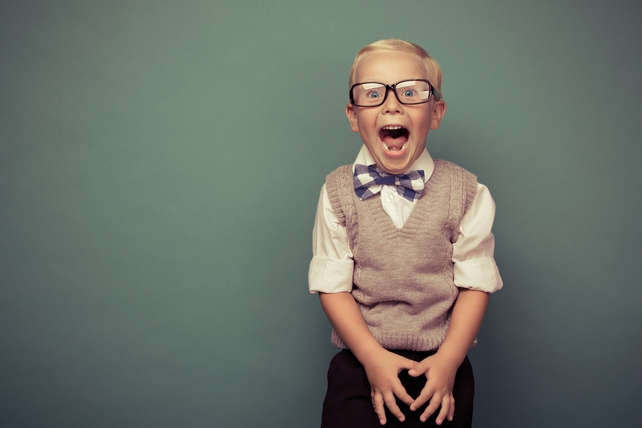 John Lowe, Fellow of the Institute of Bankers & Personal Insolvency Practitioner, is managing director of Providence Finance Services Ltd t/a The Money Doctor and based in Stillorgan Co Dublin. He is author of The Money Doctor 2016 – 100 Ways to Save Cash (Gill) tel +353 278 5555, email jlowe@moneydoctor.ie or web www.independentfinancialadvice.ie Join on Twitter @the moneydoc Facebook, Pinterest, Google+ & Linkedin