I heard in childhood about the story involving Joe, who was a one-time showband star, having a humorous song about the Farmers Row of the 1960s, and the song being banned by RTE.  I also knew that his wife, Mary wrote the song, which brought the story closer to home for the Flynns and wider family.  Mary has a scrapbook, which features many different newspaper clippings from Britain’s Daily Mail and the Daily Express, and many Irish publications including the Evening Press and the Roscommon Champion – all of whom showed huge interest in the song and the banning.

Joe, who was lead singer with the showband, Syd and the Saints, always told us bits and pieces about the story, and I heard the record played a couple of times in his music room in his home.  The whole thing sounded bizarre, because the number was definitely harmless and certainly not incendiary or risqué. 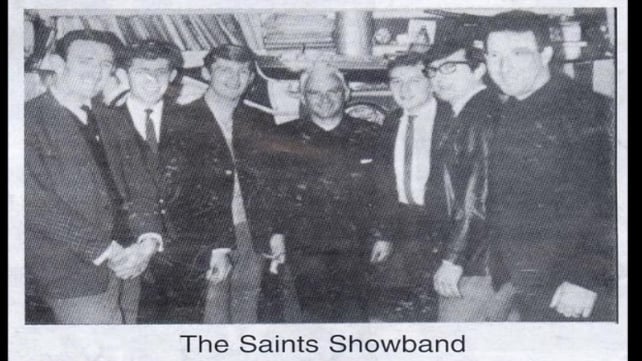 Joe was always forthcoming with the story, and he talked to many journalists over the years about the banning of the song.  I remember in 1989, when he brought out his first solo album, ‘My Thanks to You’, he gave a comprehensive interview about the issue to Jimmy Nally, a Westmeath Independent journalist of the time. The idea of the song being banned by the powers of the time, and by RTÉ, seemed crazy, when looked at, at that time, which was then more than 20 years later.

The story never lost its strangeness, and there were many questions lying among the remnants of memories and old newspaper clippings.

In 2005, the story was featured by historian Pat Watson in an anniversary book about the National Farmers’ Association.

The 50th anniversary of when the group recorded the song was coming up and Joe was wondering what he could do to mark the occasion. He talked about having a concert, or even re-recording the song, but he contacted the RTÉ Documentary on One people. 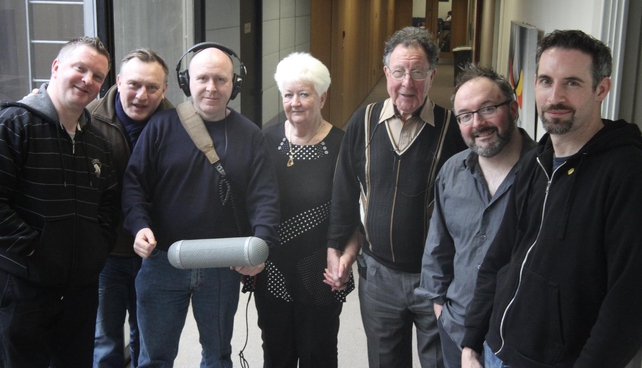 They too, were fascinated with the story, and gave us the go-ahead to do an investigation about the background of the story, and to catch-up with the intervening years of the lead characters in the story – and to feature it all in a radio documentary.   When we looked at ‘The Broken Hearted Farmer’, almost 50 years later, we had a neutral view.

I’m sure it’ll bring back memories to many of a time of the Farmers Protests around Ireland, and of the days and nights of the Showband world.

The Broken Hearted Farmer will be available here on RTE Radio 1 on Friday, 22 July.