Fill your evenings with a mix of documentary, sport, fiction and comedy with these six must-see picks to watch on the RTÉ Player! 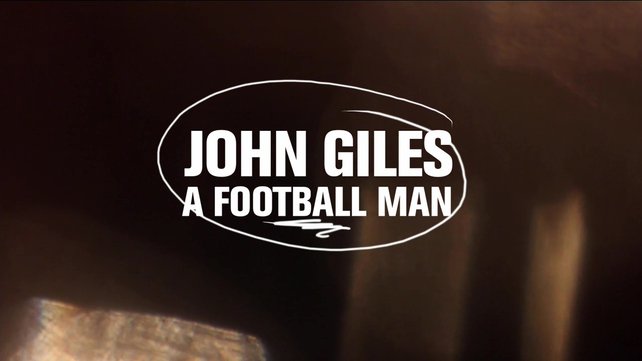 After three decades of soccer analysis, John Giles called his final game for RTÉ during the UEFA Euro 2016 Final between Portugal and France.  Described by Eamon Dunphy as “The greatest football man we’ve ever had”, watch the heart warming tribute here on RTÉ Player.

2. What's Everyone Talking About? Peacekeepers – The Irish In South Lebanon 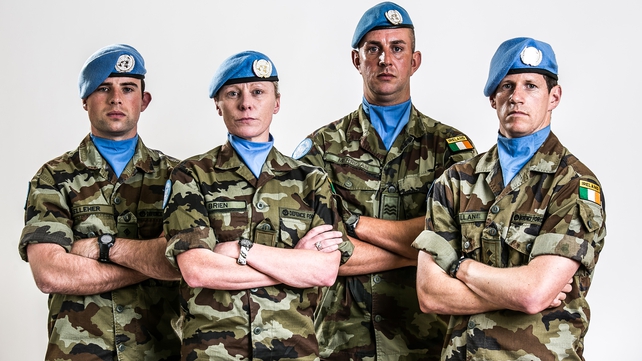 From the documentary makers behind Recruits comes Peacekeepers - The Irish in South Lebanon, is an hour long documentary following the personnel of the 47th Infantry Group as they prepare for and journey to deployment overseas to serve with the United Nations’ peacekeeping force in Lebanon before an emotional homecoming as they return to their families. 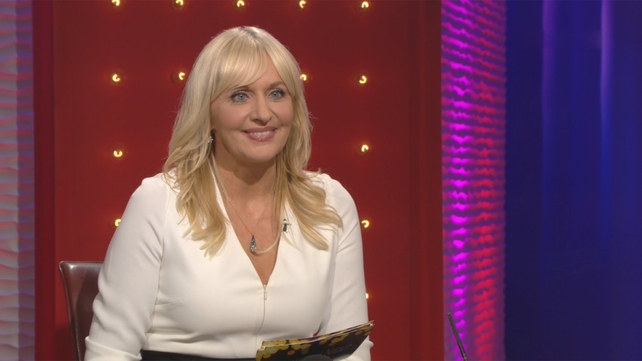 Miriam O'Callaghan returns with a brand new series of her hugely successful summer chat show, Saturday Night with Miriam with some fantastic guests and an exclusive performance from Irish dance phenomenon ‘Riverdance’.

To celebrate the return of her summer chat show, we got up close and personal with Miriam to find out what makes her tick. During the quick-fire Q&A she reveals who she'd choose to play her in a movie of her life, her celebrity crush, the worst outfit she’s ever worn and her tipple of choice. Go to RTÉ Player for the full video.

4. What Not To Miss? Creedon’s Wild Atlantic Way 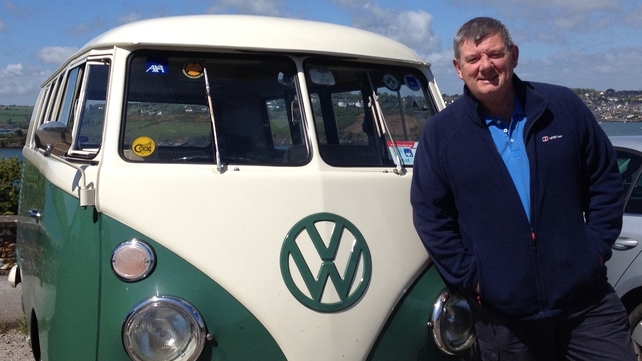 If you missed it last summer, now’s your time to familiarise yourself with Ireland’s wonderful Wild Atlantic Way as John Creedon embarks on an epic road trip from Kinsale in Cork to the very top of Ireland – Donegal’s Malin Head.  Described as the longest defined coastal drive in the world, John Creedon explores its landscape, seascapes and culture in the 3 part series.  Highlights include a courtesy call to Jeremy Irons’ castle in West Cork,  a helicopter ride to Fastnet Rock lighthouse, Dingle’s colourful Bealtaine Festival, the Beatles’ little known holiday to the Cliffs of Moher and the untold saga of the 1962 plane crash out in the middle of the Atlantic Ocean.  Creedon’s Wild Atlantic Way is a visual feast of landscape and seascape where we can immerse ourselves in the magic and spirit of the West coast of Ireland, with John Creedon as our guide.  Watch now on RTÉ Player

5. And what’s coming up? The Late Late Show Summer Collection

Wondering how you’ll cope without your Friday night dose of The Late Late Show over the summer?  Us too!  That’s why we have put together a very special collection detailing our favourite moments from this past season and classic interviews. Watch Irish Country Music dreamboat, Nathan Carter or be transported to another world with the heavenly sounds of The Kilkenny Choir.

If that doesn’t work for you, you can be guaranteed that a reminder of BoyZone’s first ever appearance on The Late Late Show will keep you entertained over and over until Mr. Tubridy returns to our screens in the autumn.  With new clips added each week, check out The Late Late Show Summer Collection 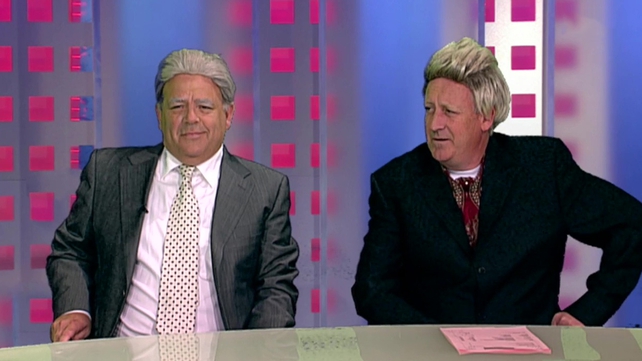 How we have enjoyed the side splitting sketches from the Aprés Match team throughout RTÉ’s UEFA Euro 2016 coverage.  The Euros may be over but Aprés Match is still available on RTÉ Player, watch here for a very unique style of presenting and commentating plus, of course, the most cutting-edge analysis available anywhere!

For even more fantastic entertainment check out the RTÉ Player now!