Anyone who has been in a settled relationship will know that money and love can be a potent combination – both good and bad. If you and your partner share the same attitude to money then obviously you’ll be able to build a secure future for yourselves faster, more efficiently and more enjoyably than if you are in conflict.

However, it would be ridiculous not to acknowledge that many relationships are blighted by arguments about money and that reaching a compromise is not always easy. So let us look at how couples – and families – can work together to reach their financial goals.

All relationship money problems tend to boil down to one or more of the following issues:

Of all the subjects which couples argue about – from the choice of holiday destination to who should do the washing up – money arguments are the hardest to resolve. This is because our money beliefs tend to be a) firmly held, b) unconscious and c) non-negotiable.

Couples who are serious about building a financially secure future for themselves need to keep an open mind regarding their partner’s viewpoint. One of you may be a saver, the other a spender, but that doesn’t mean a compromise isn’t possible. 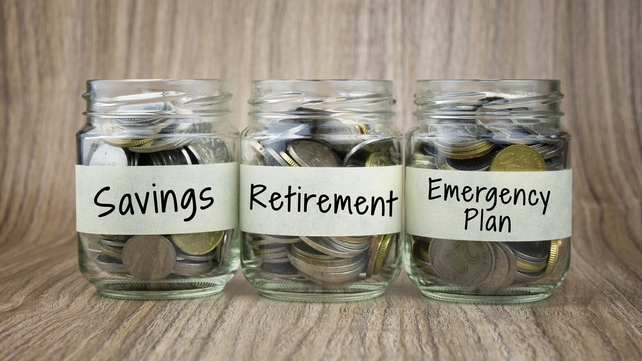 Are you and your partner financially compatible?

When a couple disagree about money it is almost always because they each hold different money beliefs. Which of the following categories best describes you and your partner:

People who worry so much that they never really enjoy money – even when they have plenty.

People who spend money whether or not they have it. They don’t mind going into debt to fund their lifestyle.

People who are committed to saving. Sometimes they can be obsessive about it to the point of miserliness, however.

People who believe that through some miracle – perhaps an unexpected legacy or a lottery win – all their financial worries will be solved overnight.

People – sorry to be harsh - whose spending and borrowing is reckless.

People who plan for a secure financial future but still manage to enjoy a good lifestyle now.

Where a couple consists of two ‘clever planners’ you tend to get minimum friction. Otherwise, sooner or later, disagreements are bound to arise. 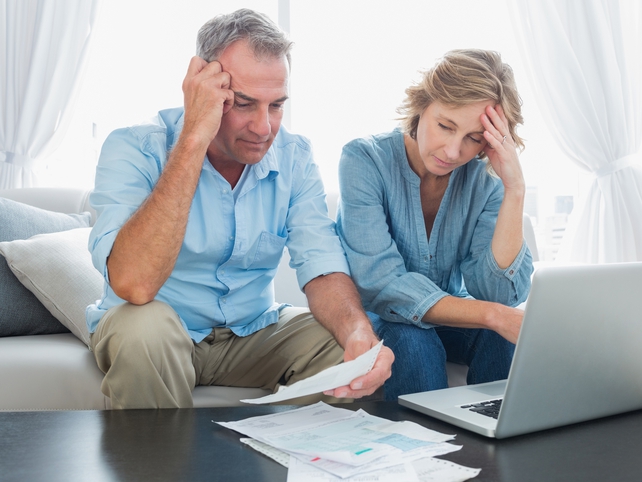 In an ideal world...

In an ideal world one would discuss money with a future partner before making any sort of commitment as this would allow you to check that you are financially compatible. However, we don’t live in an ideal world and so most couples will find themselves tackling financial issues after they have been together for some time. Looking on the bright side, maybe this is preferable. After all, you now know and understand each other better.

The first and most important step for anyone in a relationship is to open a dialogue with their partner. If you don’t communicate you won’t know what they are thinking, and they won’t know what you are thinking. My advice is to have a gentle discussion in which you discuss some or all of the following topics: 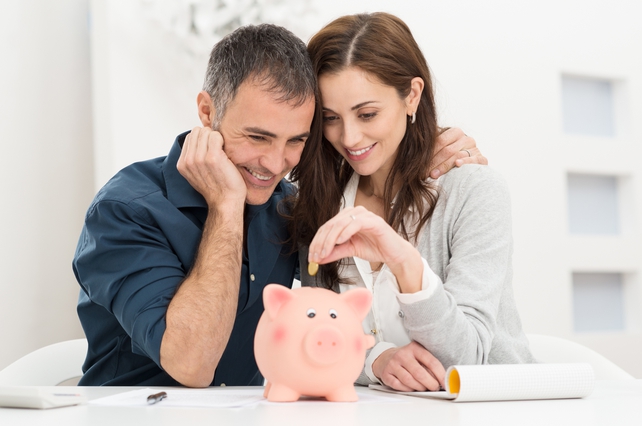 Both of you will have inherited traits and you need to recognise what they are before any sort of agreement can be reached between you. Then you can live happy ever after. This is only the start.

John Lowe, Fellow of the Institute of Bankers, is founder and managing director of Providence Finance Services Limited t/a Money Doctor, author of the best-selling The Money Doctor 2016 plus 50 Ways to Wealth (both Gill – price € 12.99) Contact John at jlowe@moneydoctor.ie or tel +353 1 278 5555. Web site www.independentfinancialadvice.ie plus Twitter and Facebook, Linkedin, Pinterest & Google+

How to be financially happy if you're under 35

How to teach your child about money in 2020