From 007 saving the world, to saving your blushes by reading the signs, Dan Hegarty ponders an array of social hurdles in his column this week.

Although they'd probably never admit it, most guys of a certain age have fancied themselves as James Bond. It's not something that I've done, mainly because of having a dodgy haircut and being far too tall for anyone to take me seriously in such a role!

However, the idea of being a Bond villain has crossed my mind on many occasions. I've even perfected a maniacal laugh over the years. It begs the question; which Bond nemesis would you suit best? It's something worth thinking about as we sit down to watch SPECTRE.

It's one of those moments that you have to introduce two individuals, and then the dreaded brain flatulence happens; "Oh God no, I've forgotten one of the people's names."

There are a number of techniques, none of which have worked particularly well for me, although I'm told they work perfectly well with a bit of practice.

1. Come across as slightly absent minded/lacking social skills and wait until the people introduce themselves.

2. Call on your inner Oscar winning confused/interested look, and ask the question "Have you met each other before?" After which leave a deliberate two second gap. With a bit of luck, one of the individuals will take the initiative and introduce themselves.

3. Once your told the other person’s name, repeat it immediately, while you’re shaking their hand (this seems the most likely to work).

Picture yourself in a local pub where you've been in many times before. As you'd expect, after a couple of drinks that familiar call of nature occurs. You walk to the toilets, and depending on your gender, you use the appropriate facilities.

But... What happens when the pub in question renovates their toilets, and puts the Men's where the Ladies were? Surely when you've been in a place so many times that you don't need to look at the door sign anymore?

"It's strange that they don't have any urinals in the new toilets" I thought to myself. Followed by "This is very fancy soap." Then, as I leave, the reality of the situation presents itself to me. I'd failed to do that age-old rule; always read the signs that are placed in front of you. 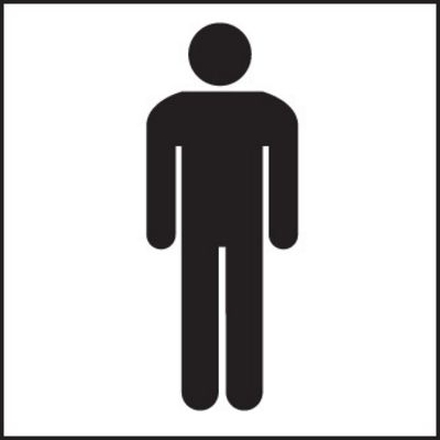 What To Do Now?

When you consider other world events, to call Ireland's exit from the Rugby World Cup a tragedy might be slightly dramatic. It was however very disappointing and does leave you with what you could describe as a void.

You can get used to that buzz of excitement that you got in the lead up to Ireland's World Cup fixtures, and once it's gone, there is the question of what to do now? Simply, you get on with it, as life is busy enough! For now, we have the memories of the rollercoaster of emotions that was Ireland v France; it will be hard to forget those gripping 80 minutes.