Don’t think all your seed sowing needs to be done in spring, because there’s plenty of growing to do in early summer as well.

You can still sow tender crops such as runner beans and French beans outdoors in June and early-July, while fast-growing salads can be grown successionally, provided you are there to water and pick them young.

What you need to remember about early summer is that your veg plants will need plenty of water and food, especially during dry spells, when salad crops and other veg can easily bolt (run to seed) if not picked early and watered well.

Here are some of the veg you can still be growing during the longer, warmer days, plus some top tips to help things along…

There may be plenty of space on your patch after you’ve harvested spring veg, or while slower-growing edibles aren’t pushing you for space, which you can use to plant fast-growing catch crops such as radishes and salad leaves, to fill the gaps between rows. 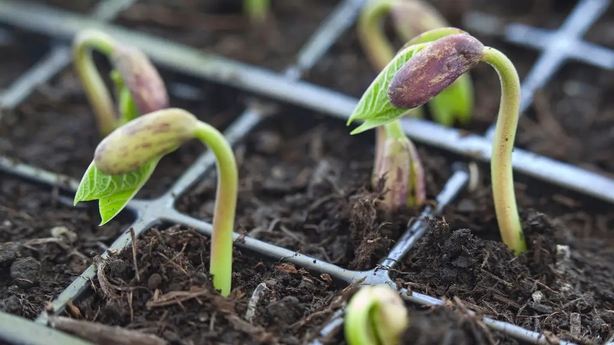 Veg which won’t tolerate frost include French and climbing beans, which can be sown outside now (although sooner rather than later), along with shelling peas.

You’ve left it a bit late to sow tomatoes, aubergines, peppers and chillies, so buy a few plants at garden centres or your local nursery and plant them in growbags, containers or a sheltered border, in plenty of rich organic matter, and keep them well fed and watered.

Some tomatoes can be planted outside as late as July after sowing inside in June, and will start cropping after another six weeks, according to seed company Burpee.

If you sow varieties such as Crimson Crush and Nagina, which have some blight resistance, in June and then plant them outside in mid-July, they should start to crop in early-September and continue to crop until the end of October.

Sweetcorn can still be sown outside in June if the soil temperature is above 10C (50F), or buy a few plants to get you started. Grow plants in blocks 45cm apart rather than rows, as this crop is wind-pollinated. 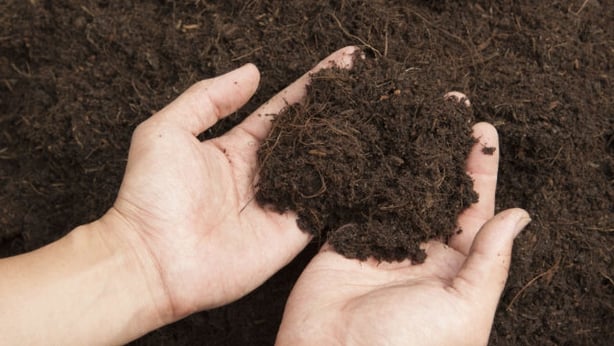 If you love hot and peppery additions to your salads, sow radishes successionally up to August. Some varieties, such as ‘French Breakfast’, will be ready to harvest in three to four weeks.

Sow thinly in rows and thin the seedlings to 2.5cm (1in) apart, keeping them well watered and the area well weeded, and pick them when you need them. But don’t leave them too long or they will become tough and woody.

Salad leaves, including rocket and cut-and-come-again varieties, are ideal to sow successionally every two or three weeks, to pick young as you need them. When you’ve finished harvesting a row, just weed the area, add some fertiliser and plant more in the same place. Spinach and baby vegetables can be grown in the same way.

You can still sow carrots outside now, but beware of carrot fly when thinning existing seedlings.

You may want to protect your crop with horticultural fleece or insect netting. For quick, late crops, sow an early variety in July and early-August and cover with fleece in the autumn to prolong the growing season.

Other crops which can be sown outside in June include perpetual spinach, pak choi, baby leeks such as kale. 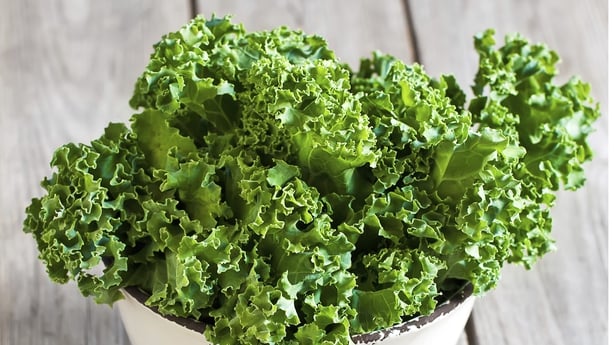 If you love spring-hearting cabbage, sow seeds in July and August in an outdoor seedbed, then thin out the seedlings and transplant the rest to their final place in September and early-October. You should be enjoying the harvest by April and May next year.