Dáithí Ó Sé is back on the hunt for a winner along with a stellar line-up of judges including Roz Purcell, Eunice Power and Domini Kemp in brand new The Taste of Success.

Last week we saw Leinster judge Roz taste Inside Out Burgers and Breakfast Bombes in her pursuit to take Domini down.

This week, new Munster mentor and gourmet caterer Eunice Power narrows her top five choices down to two in the Cobh heritage centre. Eunice has garnered a reputation for being the best gourmet caterer in the country and has a particular fondness for baking and bread which may influence her choices!

This week we meet:

Edgar Kirby - a former ballet dancer from Waterford, who is hoping to waltz into the next round with his white chicken dish. 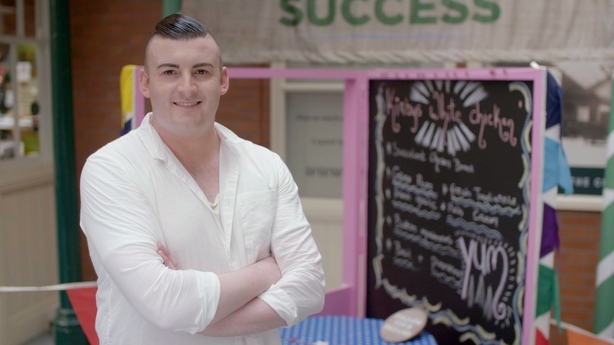 Caroline Murphy - a Cork woman who hopes her spicy soup will hit the right note, despite being allergic to it herself. 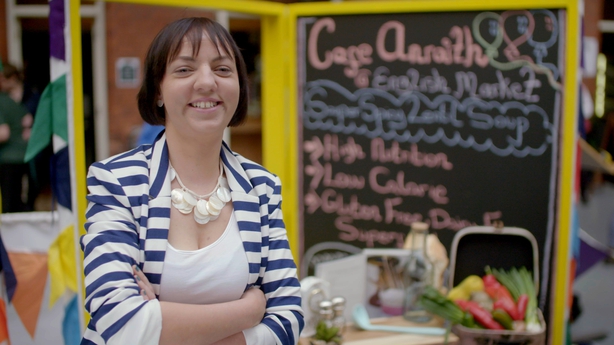 Ramona Ruiz Keohane - a woman who claims to be ½ Irish, ½ Mexican and ½ American will be hoping to impress with her Chicken enchiladas. 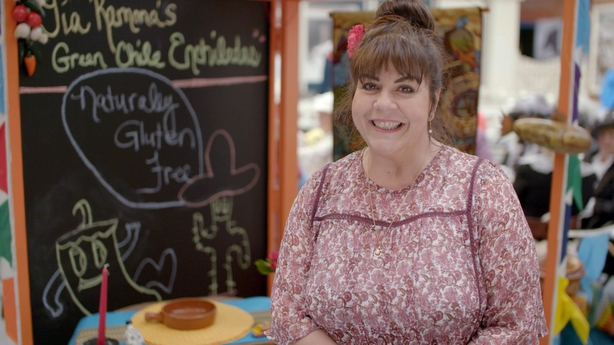 And it’s the battle of the bread as two home bakers - Gavin Walsh from Tipperary and food writer Valerie O'Connor from Limerick both try to impress with their twist on traditional bread recipes. 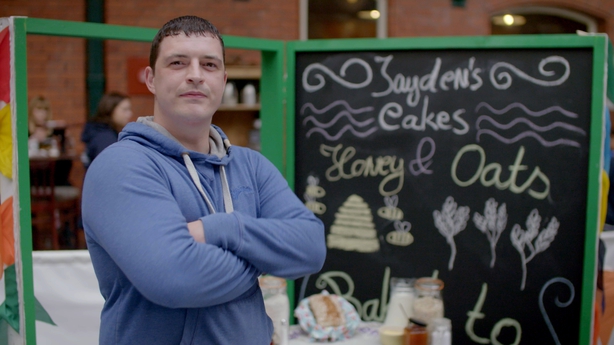 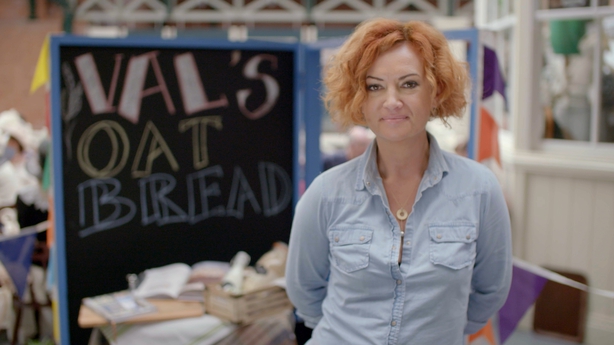 The competition is tough as all 5 contestants show their wares but only two will go through to the next round.

Who will be in line to win The Taste of Success?

Watch Episode 2 on RTÉ One on the 1st November at 8.30pm. Catch up on RTÉ Player.