The stars lit up Las Vegas, Nevada last night for the Billboard Music Awards 2022, one of the glitziest nights in the entertainment industry.

Kylie Jenner, Doja Cat and Florence Welch of Florence + the Machine were among the celebs to stun on the night, as the dazzling ceremony took place in MGM Grand Garden Arena in Las Vegas. 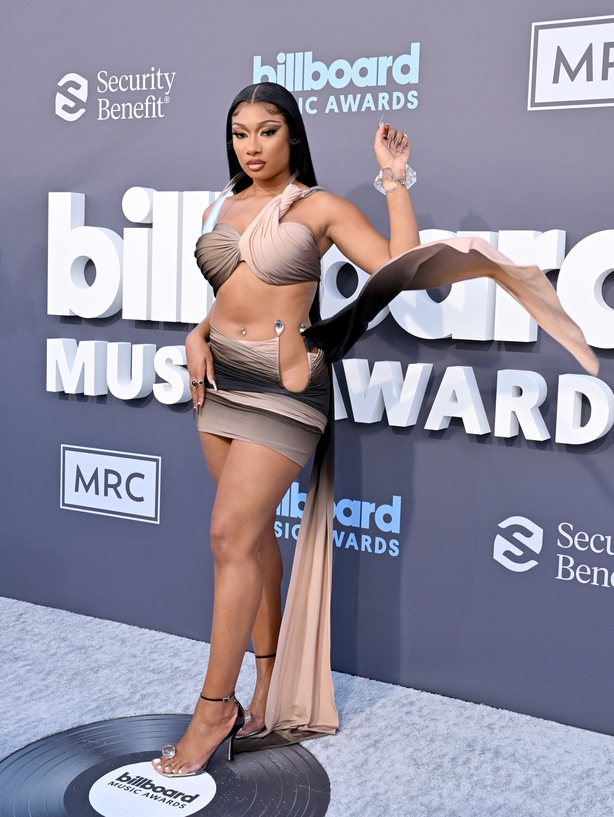 Hosted by Sean "Diddy" Combs, the award show was truly spectacular, with dynamic performances from the likes of Megan Thee Stallion, Mary J. Blige and more. Another highlight of the night was when Blige was awarded the Icon Award for her contributions to music.

Click through the gallery above for all the looks from the Billboard Music Awards 2022.