Junk Kouture is gearing up to return for a live final in Dublin city’s Bord Gáis Energy Theatre on 5th May 2022.

The beautiful Dublin theatre will welcome to the stage a total of 60 haute-couture designs including five RTÉ 2FM Wildcards made from 100% recycled materials created and modelled by talented young designers aged 13 -18 from post-primary schools around the island of Ireland as they make their bid to be chosen for the first ever Junk Kouture World Final later in 2022.

In a new twist, the top 10 designs from the Dublin City Final will be selected by the Junk Kouture judging panel for the World Final, which takes place in an exciting new location yet to be announced. 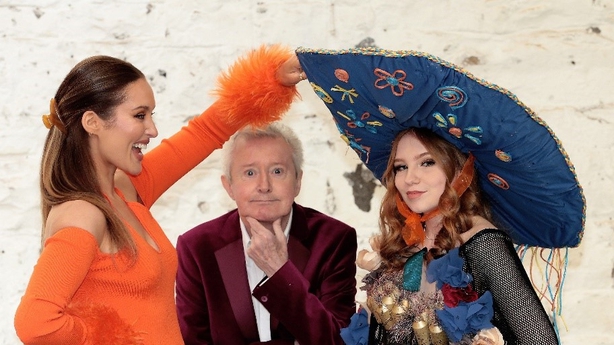 Those 10 designs will then compete against 50 other designs - 10 from each of Junk Kouture’s other city finals in their five new territories: London, Paris, Milan, New York and Abu Dhabi.

At the World Final, there will be six individual City Designer Awards plus the first ever Junk Kouture World Designer of the Year!

Those tasked with finding the best of the best include cookbook author, entrepreneur and fashion-upcycling enthusiast Roz Purcell, fashion designer Stephen McLaughlin and Louis Walsh, and brand new judge Soulé who will also perform on the night. 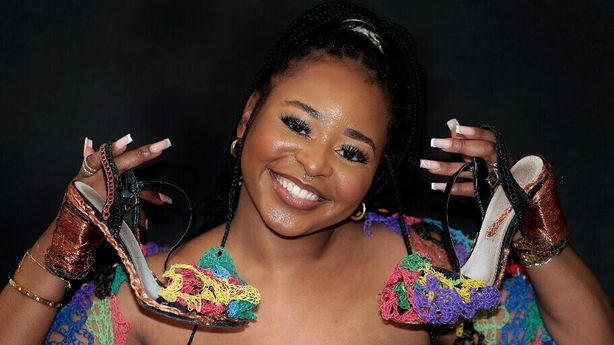 No stranger to the stage herself as one of Ireland's freshest young voices at the forefront of the new wave of Irish pop, Soulé has landed number one on both the Irish Radio and Most Shazamed Charts, 10 million Spotify streams, is a three time nominee for the Choice Awards Song of the Year as well as having performed at some of the country's leading festivals from Electric Picnic to Other Voices.

Speaking on her new role, Soulé said: "I am so excited to join the Junk Kouture judging panel for the Dublin City Final 2022! As a singer, I know that both your performance and fashion choices play a big role in helping you to be memorable on stage."

"I will be on the hunt for young designers who give 110% to their performance and channel their inner Lady Gaga, who has made so many fashion statements throughout her singing and acting career! Watching the regional finals last week, I could see the standard is incredibly high in this year's competition with loads of fantastic designs so if you want to stand out, a big performance in the Bord Gáis on 5th May will definitely grab my attention!"

Tickets go on sale for the Dublin City Final at 9am on Friday 1st April on Ticketmaster and from Bord Gáis Energy Theatre Box Office.

Junk Kouture 2022 is a hybrid competition, as the five Irish regional finals took place on the Junk Kouture YouTube channel last week from 21st – 27th March ahead of the live event for the Dublin City Final in the Bord Gáis.