It’s that time of year again, when we settle down in front of the telly to watch the glorious pop parade that is the Eurovision Song Contest.

Of course, the music is what matters when it comes to picking a winner, but let’s be honest, who doesn’t love checking out the performers’ weird and wonderful fashion choices?

ABBA were victorious at the 1974 contest with Waterloo, taking to the stage in glitzy satin and suede ensembles. Agnetha Fältskog and Björn Ulvaeus completed their look with knee-high silver platform boots. 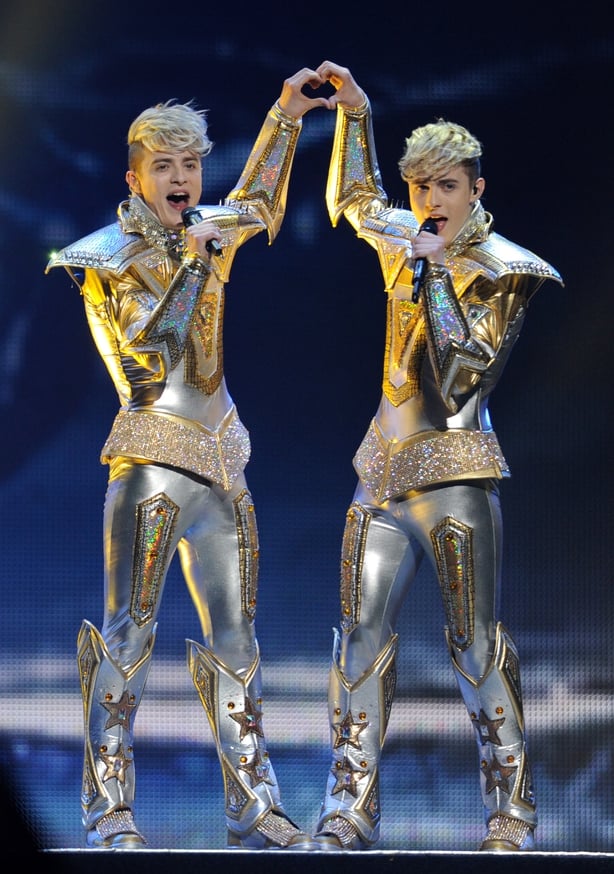 We’re not sure if she was a bit chilly on stage, but Russian contestant Youddiph pulled her flowing red dress over her head like a shawl while performing in the 1994 final in Dublin.

Long-time fans of Eurovision have learned to expect the unexpected. Finnish heavy metal band won in 2006 with Hard Rock Hallelujah, while kitted out in what looked like Halloween monster costumes.

Pop quartet Scooch were ‘Flying The Flag’ for the UK in 2007 with these Britney-esque cabin crew costumes. Sadly, they crash landed at the final in Helsinki, coming joint 22nd out of 24 finalists. 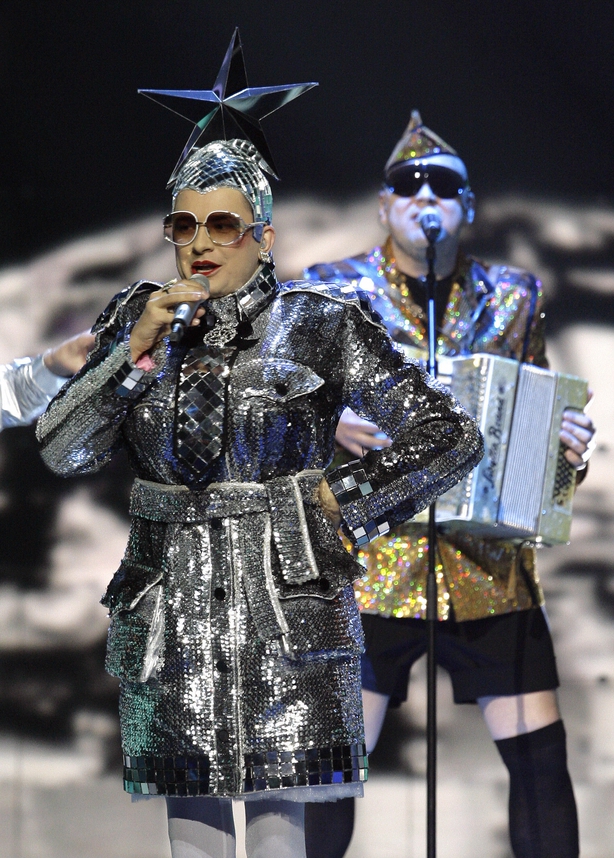 Australia has, somewhat confusingly been allowed to participate in Eurovision since 2015. The nation may not technically be part of Europe, but it sure knows what’s required of a contestant on the fashion front.

In 2019, Kate Miller-Heidke was dolled up in a voluminous fairy princess dress and crown, the singer performing Zero Gravity while being flung from side to side on a long, bendy pole.