Halloween is almost here, but if you haven’t got your frightening fancy dress finalised yet, don’t worry, we’ve got all the inspiration you need.

Over the last few years, famous faces have been trying to outdo each other with their spook-tacular outfits, giving us some incredible ideas for what to wear on the scariest night of the year (even if trick or treat is off the cards).

For her Halloween look this year, the radio presenter and Celebrity Juice host turned the Elle Woods costume on its head by adding a bloody neck and growling dog teddy to her pink fur-trimmed blazer, lavender top and bouncy up-do.

The ultimate power couple, Amy and Brian found costumes as incredible as they are when they dressed up as a unicorn (Amy, of course) and Batman's Robin last year. We love that they had absolutely no desire to match their costumes. 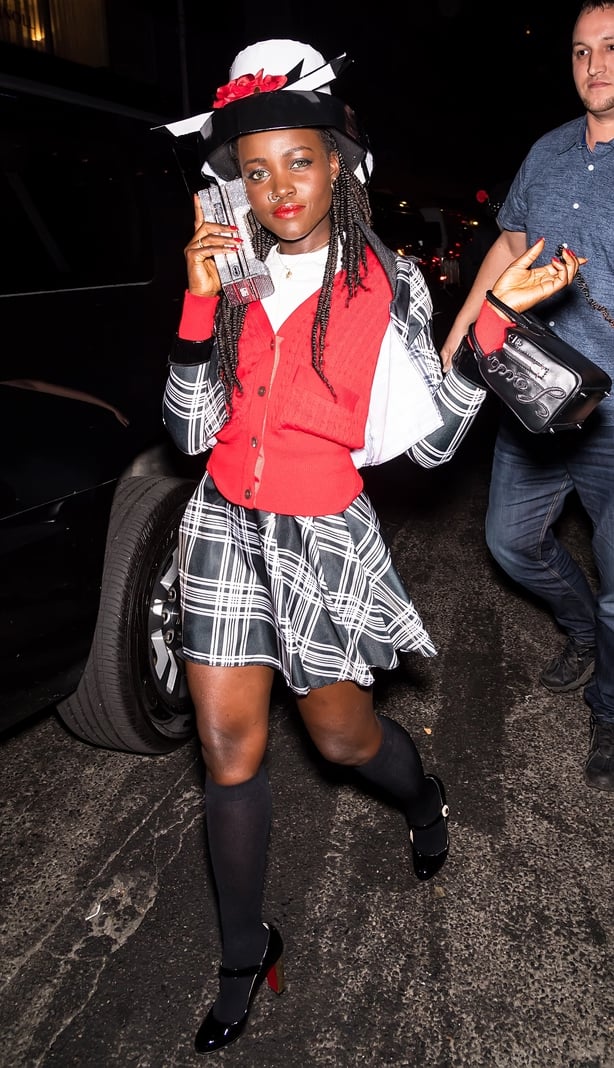 Lupita Nyong'o celebrated Halloween in 2018 dressed as one of the most iconic movie characters from the 90s. The actress dressed up as Dionne from Clueless, and nailed every part of the look - all the way down to her oversized retro phone.

Beyonce paid tribute to fellow singer Toni Braxton when she sported a short black wig as ‘Phoni Braxton’ in 2018. 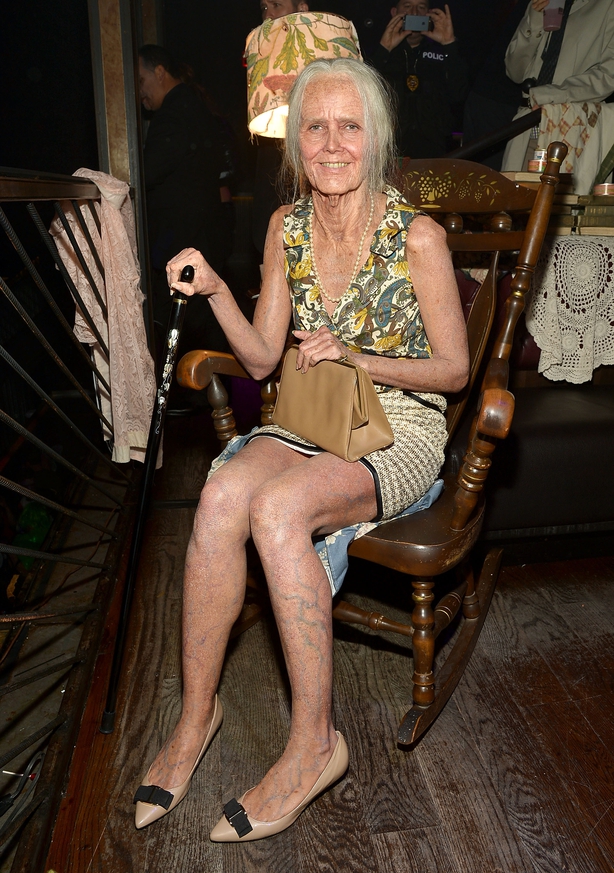 The undisputed queen of Halloween, Heidi Klum never fails to impress with her elaborate outfits. In 2013 the supermodel was almost unrecognisable when she dressed up as herself, except aged by 55 years.

Always on-trend, Kylie Jenner goes all out when it comes to her Halloween costumes, even sometimes dressing to match her daughter Stormi. Previous spooky seasons has seen the beauty maven dressed up as a range of characters from The Little Mermaid to a Power Ranger.

In 2016, however, Jenner went all out dressing as Christina Aguilera's in the iconic Dirrty video. From the fake piercings and blonde extensions to the replica costume, this look went down a treat with fans. So much so that a video of the look became the most viewed video on Instagram of that year.

American model Ashley Graham was expecting her first child when she dressed up as a certain flame-haired cartoon character, joking on Instagram that, "Macho Man knocked up Jessica Rabbit".

in honour of halloween, let's appreciate the absolute serve that is joe jonas and sophie turner as gomez and morticia addams pic.twitter.com/UcJ1kinEd4

One of the funniest and most beloved celebrity couples going, Sophie Turner and Joe Jonas are known for going all out for a theme. In 2018, the two dressed up as Morticia and Gomez Addams for Halloween. They nailed it.

Neil Patrick Harris and his husband David Burtka can always be relied on for spectacular family costumes with twins Gideon and Harper. Highlights include the family dressing as characters from Peter Pan, The Wizard Of Oz and Alice In Wonderland, but our favourite is when they dressed up as the iconic cast of Star Wars. While attending Heidi Klum's Halloween party in 2019, actress Kat Graham donned a yellow suit and green fact to become Jimy Carey in The Mask. Going by the above photo, she wore the character well.

Ok but remember when Cardi B won Halloween 2019 as Poison Ivy? pic.twitter.com/gMjov5qrSi

Never one to miss an opportunity to go all-out on the fashion front, in 2019 Cardi B donned green lingerie and a wig that must have weighed a tonne in homage to comic book character Poison Ivy.

12. The Weeknd and Bella Hadid 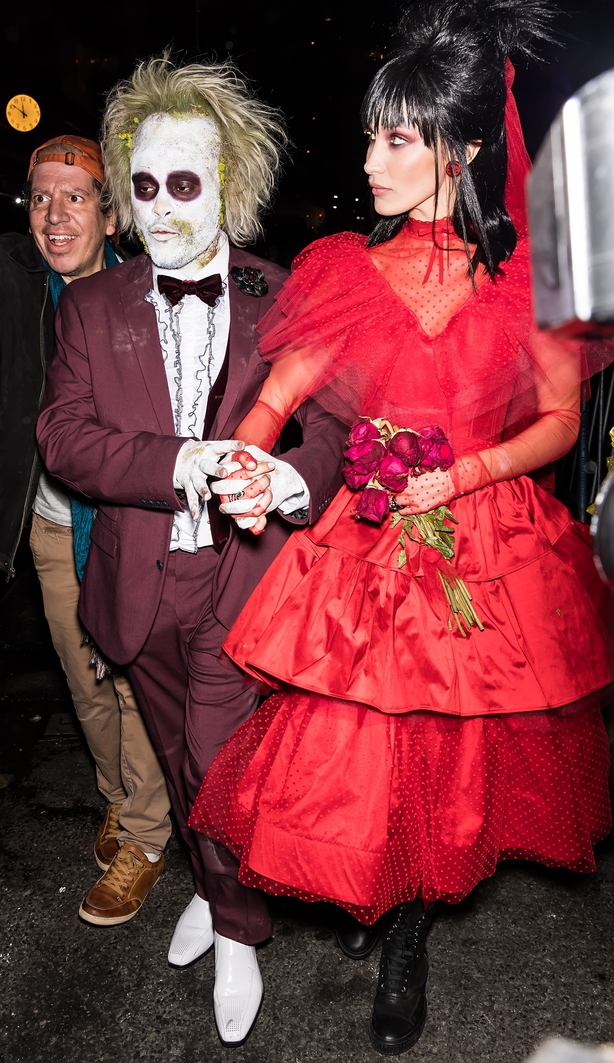 The Weeknd and Bella Hadid went all out in 2018, dressing as Beetlejuice and Lydia from Tim Burton's 1998 cult classic, Beetlejuice. While The Weeknd mirrored Michael Keaton in a full face of ghoulish make-up, Hadid nailed the dark under eyes and spiked black hair of Natalie Portman. 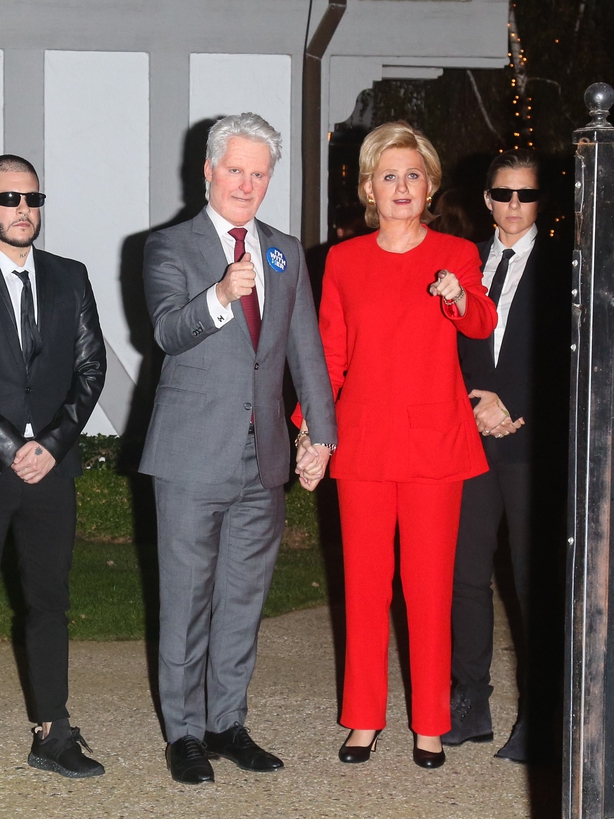 Orlando Bloom and Katy Perry were #RelationshipGoals in 2016 when they transformed themselves into former President of the United States Bill Clinton and former First Lady Hillary Clinton. Katy's power suit was on point.

watching Zoolander and all I can think about is how Joe Jonas nailed that Halloween costume 😂😂 pic.twitter.com/puzFVNg4Mk

There's a lot more to life than being really, really, really, ridiculously good looking - like finding a great Halloween costume. Joe Jonas nailed his Blue Steel pose while dressed as as Derek Zoolander in 2014.