Change is fashion's unique selling point, but change always leaves someone behind. The commercial fallout from the pandemic along with the move towards sustainability in fashion have delivered some surprising casualties.

Fashion Editor with The Irish Independent, Bairbre Power and designer Aoife McNamara share their insider perspectives on where the industry is at and where it might be going on Today with Sarah McInerney.

As the creator of a sustainable fashion brand, Aoife McNamara says she’s noticed an increase in the number of people asking questions about the origins of their clothing. People choose their clothing now with values in mind, she says:

"People are buying with brands that align with their own vision. They’re shopping locally, they’re shopping from sustainable brands and people have started to value what a brand means."

Remote working has led to an increase in demand for comfortable, working-from-home gear like leggings and hoodies. Aoife says she has responded by moving away from occasion wear to a more relaxed range, which she plans to release soon:

"It’s definitely a switch in the industry, but it’s a switch that we have taken on board and we’re excited to launch the new range."

Turning to Bairbre, Sarah asked about the departure of Irish-born designer Don O’Neill from Theia, the brand he created 11 years ago, and where he was creative director. Bairbre says there may be tough times ahead, even for big names:

"When you consider that Don had dressed Meghan Markle; he’s the only Irish designer to dress her, and also dressed Oprah for the Oscars, one would have thought… how could that ever happen that he would lose his job? But the situation in the States is really difficult with all the stores closing and his news certainly sent ripples down the line. I don’t think all the designers will survive."

There is hope, Bairbre says, citing the four new designers who recently became members of The Council of Irish Fashion Designers. She echoes Aoife’s comments about values, as she suggests ideas for survival in the fashion industry:

"I think if people keep their eye on the ball and go for the value proposition, and not the fantasy. Go for wardrobe building, think about sustainability, think about their production lines, the amount that they’re producing."

There’s no getting away from the statistics on how many clothes we buy that get thrown in the bin, Bairbre says:

"What we all want to avoid is these landfill sites because, it sounds shocking, but a third of all the clothes made are either buried or burned."

The new normal for clothes shoppers, according to Bairbre Power, is researching online and trying on in-store. She says it has changed the whole experience:

"What I miss is the art of the mooch. I love the mooch around and the coffee and going back."

There’s more on the interaction between fashion and environmental issues, and the impact of the pandemic on fashion in the full chat between Sarah McInerney, Bairbre Power and Aoife McNamara here. 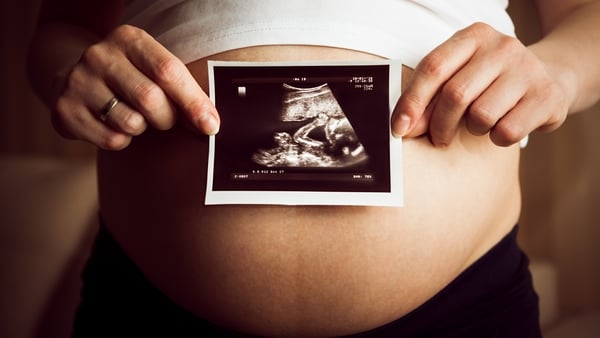 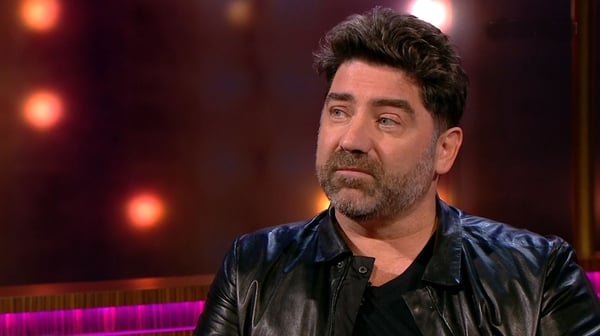