Another season of Operation Transformation has come and gone but host Kathryn Thomas says she's busier than ever.

The television host says that while she has "free TV time" she has plenty to keep her busy between her engagement to long-time partner Padraig McLoughlin and her 'Pure Results' boot camp.

"I have to start planning about the wedding but I'm straight back into bootcamp!" 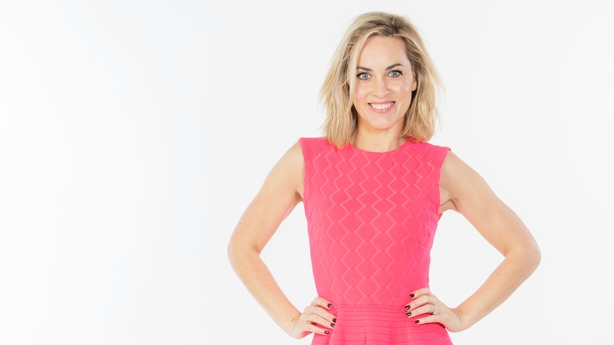 Kathryn had originally planned to wed at the end of this year during the Autumn months but says her hectic schedule has delayed her plans.

Fitness guru Kathryn is in the middle of viewing wedding venues around the country but that doesn't mean she's set on Ireland for the big day. "I'm also thinking about abroad," she laughed as she described the difficulty of making a final decision.

One silver lining of the wedding planning process is that the presenter can put her skills as an organiser to use. 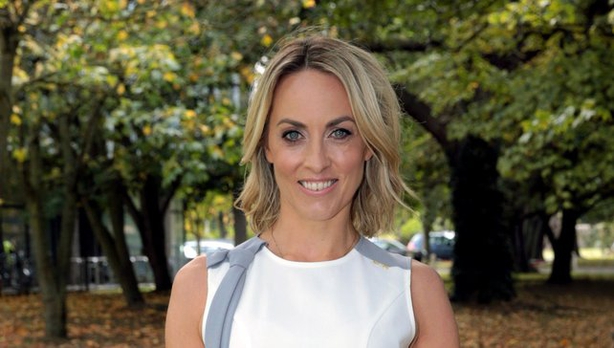 The worst part of wedding planning so far?

Kathryn says that cutting her guest list down from two hundred and sixty to one hundred and eighty was "the most awful thing in the world".

Once all is said and done, Kathryn says she is looking forward to taking some time away for a long honeymoon.

"I haven't thought about it but we'll definitely go somewhere I haven't been before so it'll be kind of a new experience for both of us.

Staying true to form, the boot camp boss says she's looking for adventure as well as a beach holiday.

If you are keen for up-to-the-minute news on food, fashion, parenting, fitness, travel, recipes and more – the Lifestyle Weekly Email will put a smile on your face when it comes into your inbox every Thursday.