Every night this week, Ella, Áine and a host of celebrity guests will present Big Week on the Farm with live studio demos, discussions, dissections, hatchings and births.

From calving to lambing to laying and hatching, Big Week on the Farm provides the nation with real-time access to the incredible lives of Ireland’s farm animals and farmers.

We caught up with presenter Colm Flynn to find out his favourite parts of broadcasting from the farm as well as the more trying moments of working with both children and animals on camera.

BWOTF is back for the third year, why do you think its so popular?
I think it's so popular because it just is so much fun and it's real - in this day and age of reality television where a lot of it is not real at all - farming live is as real as it gets.

It follows the people of Ireland, it mixes science and agriculture and we have the funny world records, so I think it just mixes some great elements.

The people that we feature are not used to being on television, they're real, normal, families and we take over their farm for a week so it's a really fun and special TV show.

What is the atmosphere down there with locals?
There is a huge excitement when we come to town because people have seen the last two years so they now know what it's about so for the last couple of months there's been whispers going around that the show is coming to the town and people were trying to figure out who's farm was it on so now that they know where the farm is and they've seen the set being built up on the hill, there's just a real buzz.

Then when the TV trucks pull into place and you've all the huge crew with the catering and the make-up and all that, it's just mad. Where else would you get a whole TV studio being built on your farm?

There's a real giddiness and of course there's a lot of pressure because there's a live TV show every day and there's a lot of output so for the crew, they're dealing with animals and the weather and all these things you can't control whereas a lot of them would be used to working on TV studios where everything is controlled.

On the one hand, there's a lot of stress and pressure to get it right, there's a big audience watching and we're out in the elements but then, on the other hand, that just adds to the excitement and the fun.

W.C. Fields famously once said: 'Never work with animals or children'. You have to do both, how do you deal with the pressure?
You just have to go with it and if you let the pressure take over, you shouldn't do it. You know going into it that there are kids that are very young, you're dealing with live farm animals that are not going to stick to your script or your TV schedule.

Kids will say things that won't work for television but will be great fun so, even when we were setting up [at the O'Sullivan farm], their youngest boy Tim, who is two years old, just wouldn't stay still but in the end, we made it work. (You can check out Tim's escape attempts below).

It's all live so whatever happens, happens!

You've interviewed rapping farmers, you've attended a cow disco, what have some of your favourite moments been?
My favourite moments down through the years... we had a reversing tractor that broke the world record last year - that was great fun and mad to see.

One of my favourite people has to be Fionn, the young rapping farmer. I mean, he looked the part and he was on talking in the farming voice, sounded like a farmer, looked like a farmer and then all of a sudden he was rapping like he was from the Bronx in New York.

We also had Nathan Carter on singing before and, of course, then he went and held two lambs and nearly broke the internet.

There are all these great moments and we have to top it this year so that's the exciting part.

Watch Big Week on the Farm every night, April 9th-13th, from 7pm on RTÉ One. 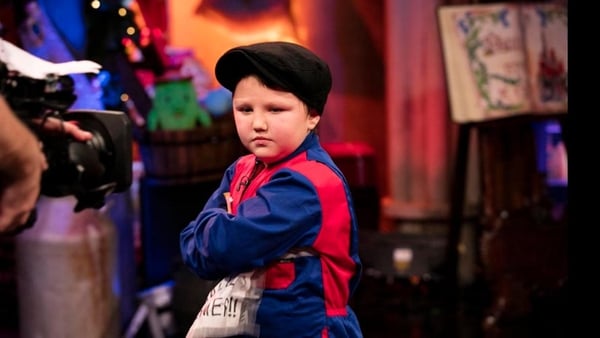 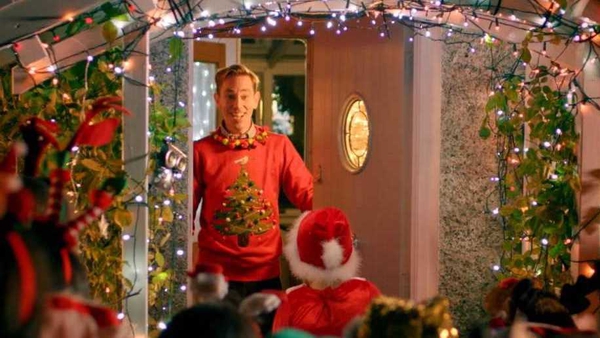 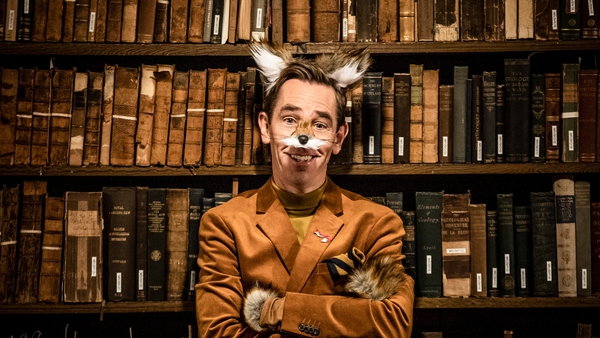 Tubridy: "Irish toy shops are critical to the effort this year" 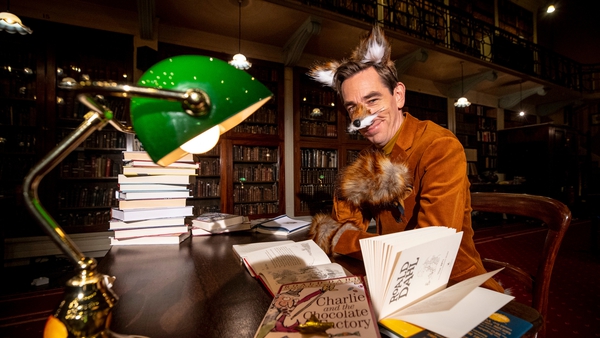 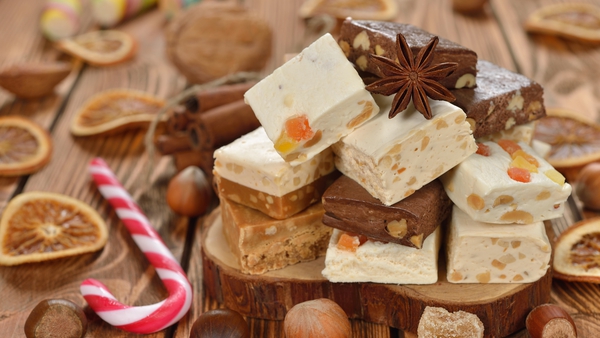 Fill up your Christmas pantry with these Irish treats