Big Week on the Farm showed a remarkable story about the cloning of one of Ireland's most successful sports horses, Cruising. He was cloned almost 6 years ago with two offspring the result, aptly named Cruising Arís and Cruising Encore.

Mary McCann, owner of Cruising, explained why she decided to go about cloning Cruising.

"I definitely would not have done this is Cruising didn't prove himself. He's the only stallion in Ireland who had 5 stars for eventing and showjumping, himself and his prod-gen."

"We had two clones, great characters, various characteristics. They have the ability to jump" and she was definitely pleased with the outcome.

Professor Dan Bradley of Trinity College explained the elements of cloning: its a mixture of nature and nurture.

"DNA is a vital part of it,it's" he said. "The way that animal turns out is a mixture of its genetic code but also the environment it grows up with."

"And also chance elements, because of developments and life but full of chance happenings. And they have an influence on how you turn out as well", Bradley added.

Big Week on the Farm continues tonight from 7pm on RTÉ One with presenter Al Porter. 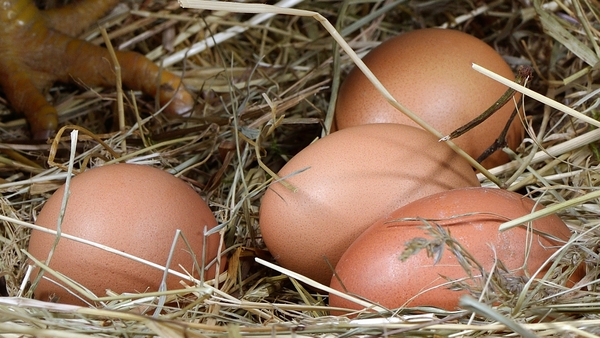 Watch the Secrets Inside an Egg