Today in Geography, Múinteoir Clíona told us about constellations. A constellation is a group of visible stars that form a pattern when viewed from Earth.

The pattern they form may take the shape of an animal, a mythological creature, a man, a woman, or an inanimate object such as a microscope, a compass, or a crown.

Some constellations are easier to see in Irish skies at night.  Here are the most common ones you might be able to spot, and the pattern they form: 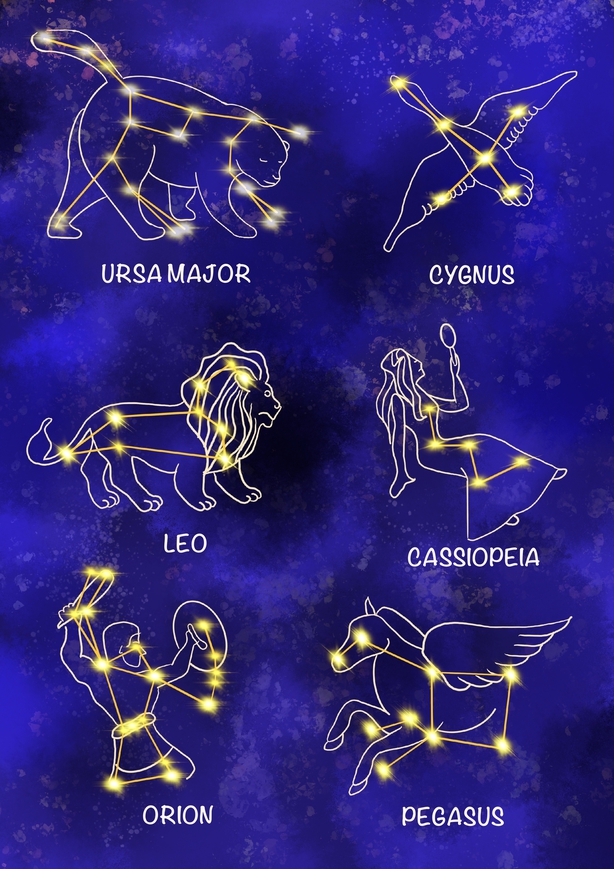 If you could create your own constellation, what would it look like?  What sort of shape would it be?  What is the story behind it?  Draw your own one and write a bit about why it looks the way it does.  Send it into us if you can – we'd love to see it! 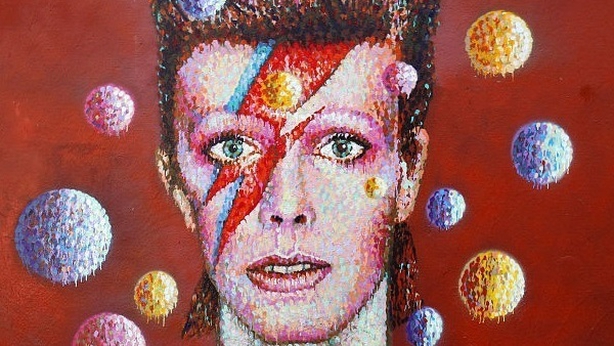 Here's one of his most famous songs, and it’s a good one to listen to whilst stargazing for different constellations:

David Bowie was known for his very creative costumes.  Why not design your own Starman using this template?  Get as creative as you can! 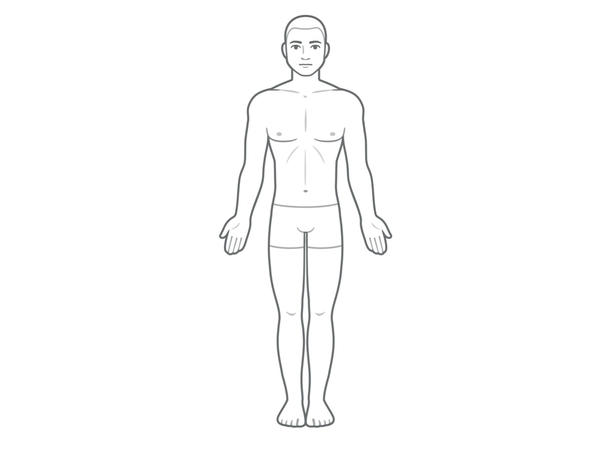 Did you know that County Mayo is home to Ireland's first International Dark Sky Park, showcasing some of the darkest, most impressive skies in the world?

There’s so much you can discover by looking up at the night skies over Ireland. On a clear night, you can see over 4,500 twinkling stars, along with other planets in our solar system, The Milky Way and even meteor showers all with the naked eye! 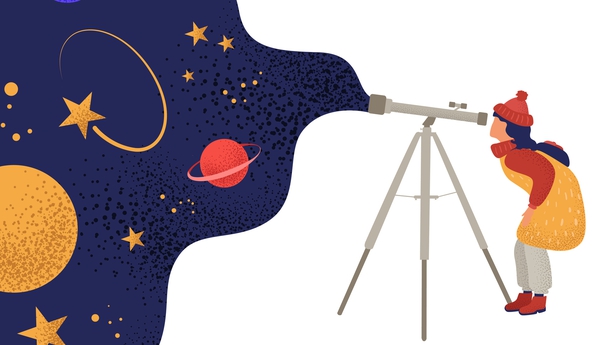