See how you score in our Mega Movie Quiz.  You can check your answers at the bottom of the sheet to see how you got on.

Why not plan your own movie quiz night at home with the family? 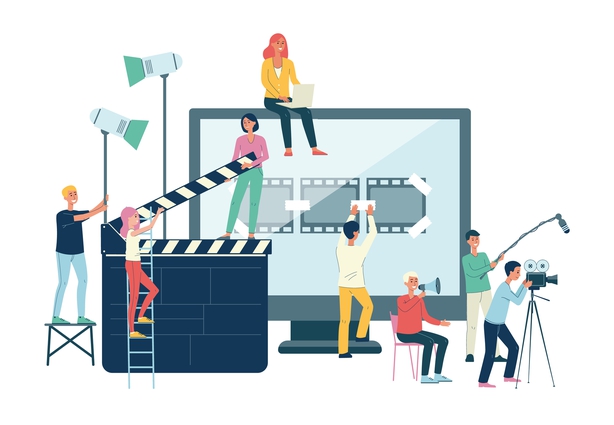 You might be familiar with the game Pictionary, but let's play a game in which we only use movie titles? We call it Flicktionary. 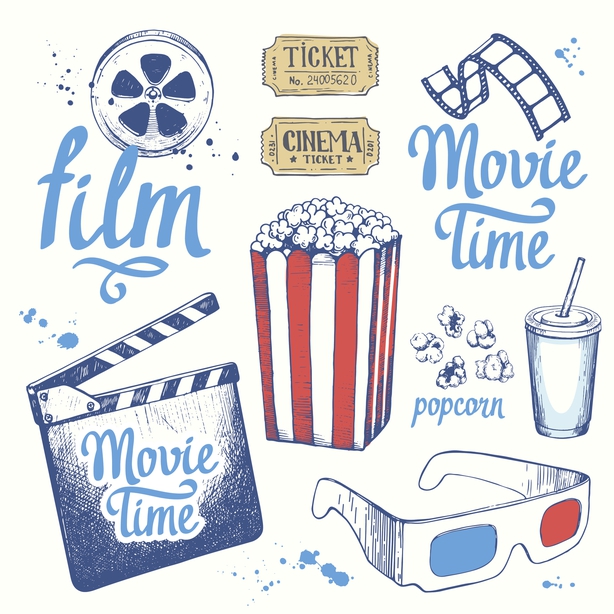 Múinteoir John told us about the 'Pre-Production' stage of a film today.  This stage involves all the planning and preparation that happens before you begin to shoot your film.

You decide on a story idea, cast members/characters, the script, storyboarding the scenes and identifying how the film will be visually presented in terms of shoot location, props, voiceover artists, costumes, special effects, and roles for everyone on the team.

Here’s an example of a story board that you might use to plan your film, but you can have as many scenes as you want. 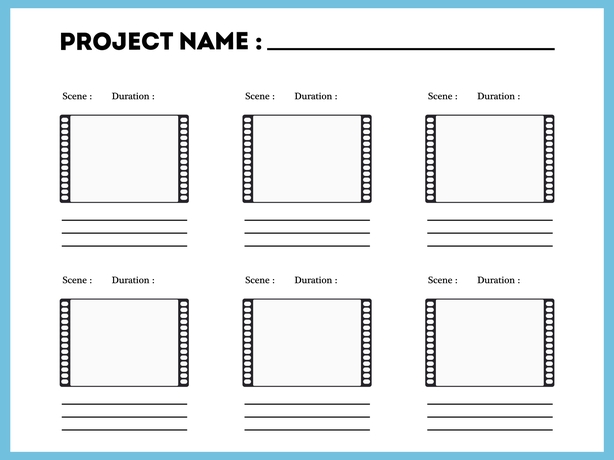 You can plan and shoot your own short film at home!  Decide on a story (it can be a brand new story, or something you have seen or read before) and then develop it from there.  If you have access to a camera phone, use that to film it!  Send it into us if you'd like.  We’d love to see it!