The Wright Brothers – Inventors of the first airplane

Orville and Wilbur Wright were from Ohio in the United States of America.  As children they had a model helicopter that they loved to play with, and it gave them an interest in all things that fly.  As they got older they began trying to invent a flying craft.

In 1903 the brothers built an airplane called the Wright Flyer 1.   The plane had a wooden propeller and an engine.  It took them a few weeks of trying but on the 17th of December 1903, the Wright Flyer 1 took it's first flight for 12 seconds.  It travelled 120 feet before it landed. This was the world’s first piloted engine-powered airplane.

Interesting Fact: In 1969, Neil Armstrong, who was also from Ohio, became the first man to set foot on the moon. Inside his spacesuit pocket was a piece of the wing and propeller of the Wright Flyer 1. 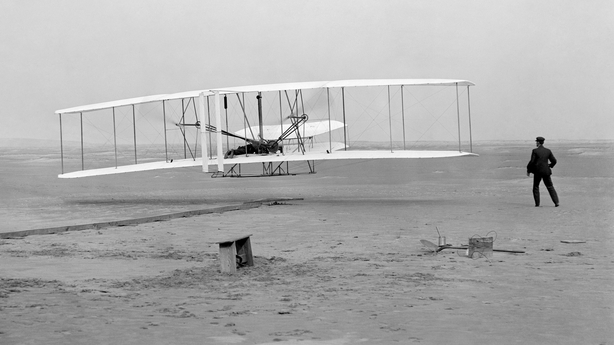 Here is a cartoon about their amazing story

What were the Wright brothers' full names?

What year was their first successful flight?

What was the name of the airplane?

Múinteoir Ray had a selection of airplanes that he tested.  Below are a few different types you could try and make.  Record how each plane flies in a table like this -

Note in your observations how the plane flew on each throw and any changes you make to the plane or how you throw it.

Test the planes indoors and outdoors and see does it make a difference to how they fly.

Does the weather affect the flight?

Interesting facts - The record for the furthest a paper plane has flown is 69.14 metres and the record for longest flight is 29.2 seconds.  Good luck! 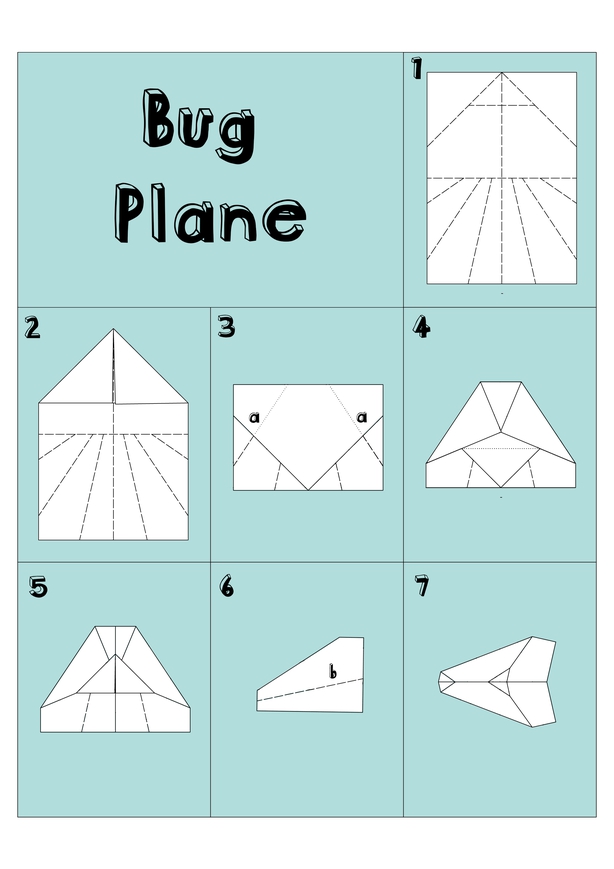 Helpful YouTube Video of the making of The Bug plane 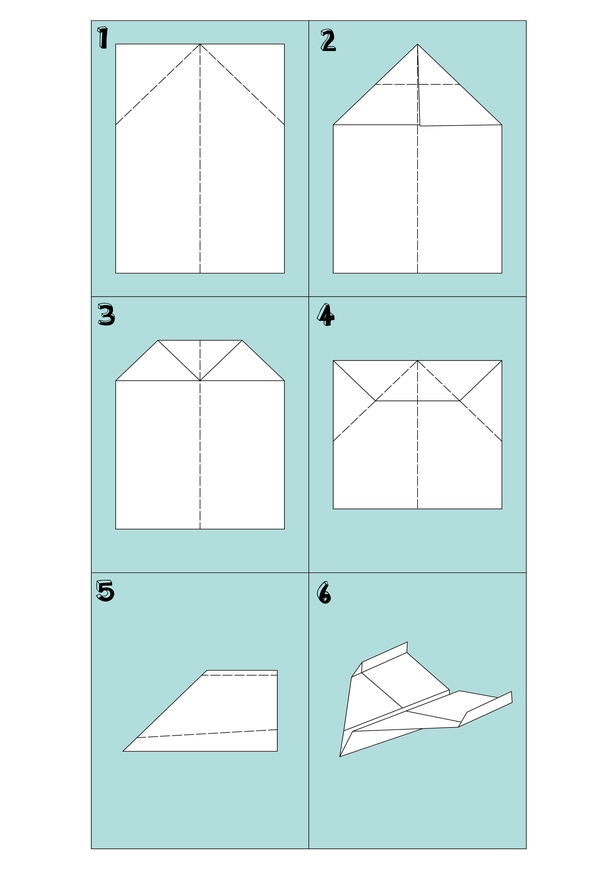 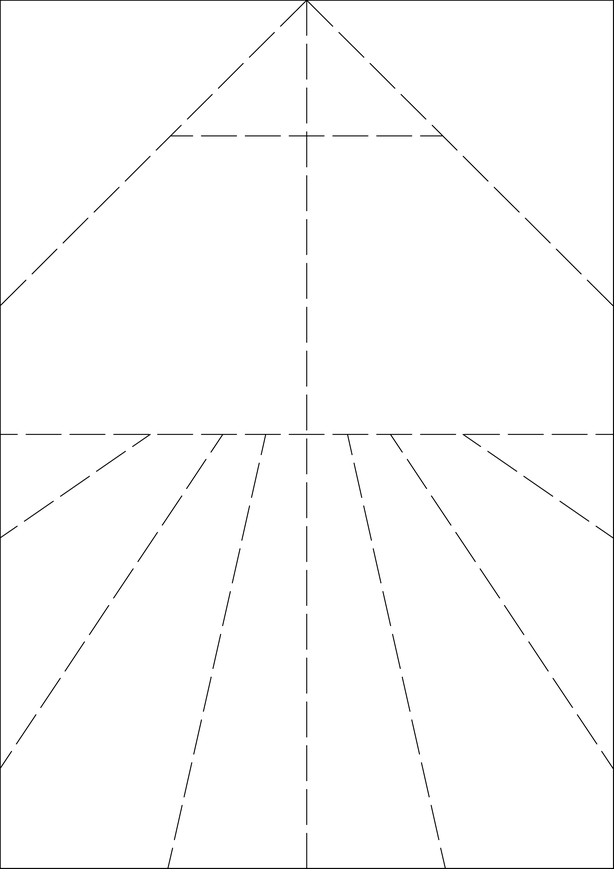