Múinteoir Ray's lesson today was all about writing a film review. Here is the checklist of what to include in a film review:

Here is an example of a very recent film review (written for adults).  Have a read and answer the questions at the end. 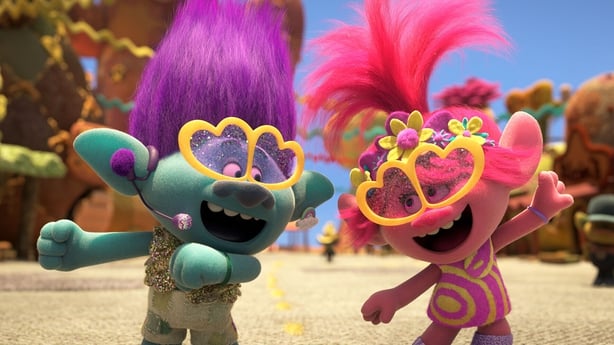 Reviewer score: 4 out of 5 stars

It's a reflection of the times we're in, thanks to the Covid-19 pandemic, that this fun animated movie skips a general cinema release and goes straight to download.

It’s a pity, as Trolls World Tour is a bright and bouncy affair that would look amazing on the big screen. Still, it’s a fine sequel and anyone who enjoyed its Trolls predecessor will lap this one up.

Anna Kendrick and Justin Timberlake return as Poppy and Branch in what’s pretty much an all-star sequel to the 2016 musical hit.

It’s quite an adventure as the pair discover that they are one of six different Troll tribes scattered over six different lands and devoted to six different kinds of music: Funk, Country, Techno, Classical, Pop and Rock.

The bad news is that a member of hard-rock royalty, Queen Barb (Rachel Bloom), wants to destroy all other kinds of music to let rock reign supreme.

With the fate of the world at stake, Poppy and Branch, along with their friends - including scene-stealer James Corden as Biggie - set out to visit all the other lands to unify the Trolls in harmony against Barb.

The music is fun, even the yodellers gave me a laugh as the tune they're singing is borrowed from Focus, a Dutch prog rock group from the 1970s.

Indeed, parents who might otherwise be bored to tears while keeping kids company watching movies should enjoy a lot of the tunes used throughout the film. Only the most hard-hearted and tune-free adults won’t enjoy this latest Trolls adventure.

There’s also a strong, positive message in Trolls World Tour about being yourself and embracing diversity.

The supporting cast list is impressive, with the likes of Mary J Blige, George Clinton, Kelly Clarkson and Sam Rockwell in the mix. Best of all though is veteran rocker Ozzy Osbourne, who voices ageing rock troll King Thrash.

With all of us under lockdown, this is pretty much a pitch-perfect family film.

What actors voice the main characters of Poppy and Branch?

What does Queen Barb want to do and how will Poppy and Branch try and stop her?

In the writer's opinion, will parents enjoy the film?  Why?

What is the journalist’s opinion of the film?

So now it's your turn to write a review of a film that you loved or hated. 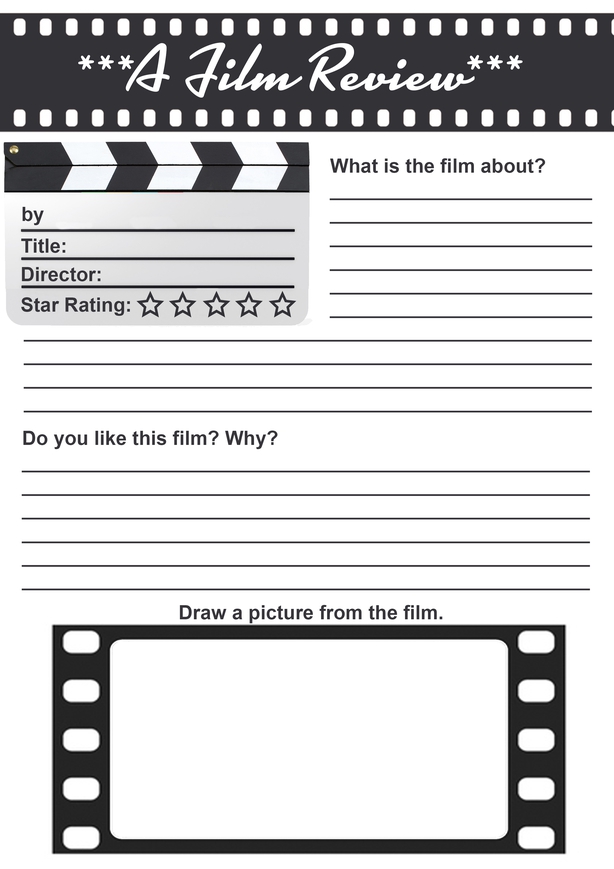