Previously, Linda created the Irish language version of the hit game, Wordle, called Foclach which has been hugely successful online. The success of Foclach gave Linda the inspiration for this new online game, Litreach.

Linda was taken by the number of people using Foclach overseas, from the Irish diaspora and also those who are interested in the language but didn't have the resources to improve their Irish through gaming until its inception. 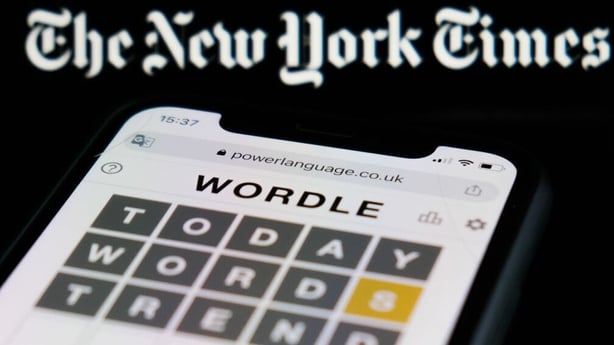 Litreach works by testing the user's capability to hear a word and try and spell it correctly. Litreach is using the three main dialects, Munster, Ulster and Connacht to make the user's journey from listening to spelling easier, depending on their own dialect.

Linda has created a comprehensive list of words for the user to try and spell; 5 words per day for 365 days, in all three dialects. The game is aimed at learners but those who use their Irish everyday are also part of the target audience to improve their spelling and comprehension of alternative dialects.

You can play here! 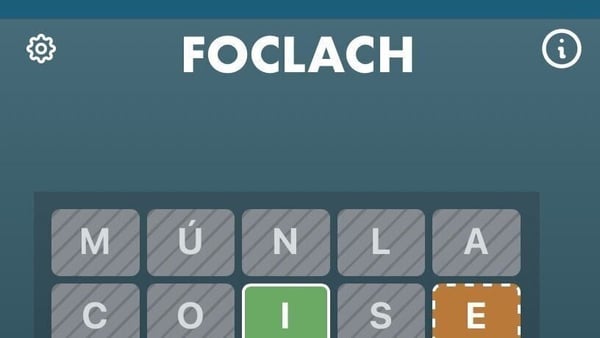