Dúthaigh Déise, the land between the mouth of the River Suir and the Munster Blackwater is the inspiration behind many traditional songs.

Dúthaigh Déise, the area between the mouth of the River Suir and the Munster Blackwater is bounded on the south by the Atlantic and on the north by the foothills of Slievenamon in County Tipperary. It home to the great estates of the Beresford and Devonshire families as well as Rinn Ó gCuanach, the Gaeltacht area of County Waterford.

Following the Norman invasion of the late 12th century, people began to speak of two districts,

The old Déise, where the old ways survived and Dúthaigh Paorach, the rich land along the great rivers, the territory of the Norman conquerors. 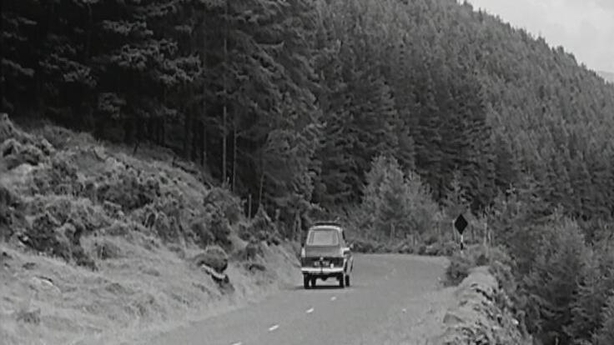 The River Blackwater provided the inspiration for an unknown poet to write the words to 'Cois Abha Móire na nDéise',

Sweet is the country where I would bring you beside Abha Móire na nDéise, where the merry blackbird and thrush will sing you and the antlered deer will race you.

‘Voices From A Hidden People : Na Déise’ was broadcast on 14 January 1971. The narrator is Diarmaid Ó Muirithe. It includes music by the Radio Éireann Light Orchestra, RTÉ Singers and Cór Cois Laoi.