Big Tom is still the King – this was true when Susan McCann first sang those words in the 70s and it's true to this day. Big Tom McBride may be gone, but he certainly hasn’t been forgotten.

From Big Tom’s first foray into music to teaming up with the Mainliners, then the Travellers ... and then back to the Mainliners again, his career was peppered with hits such as "Gentle Mother", "Four Country Roads" and "The Same Way You Came In". Fiú mura bhfuil tú i do dhuine mór ceoil tíre, beidh na hamhráin sin ar bharr do theanga agat - is beag duine, idir óg agus aosta, a bheadh aineolach ar Big Tom sa tír seo. 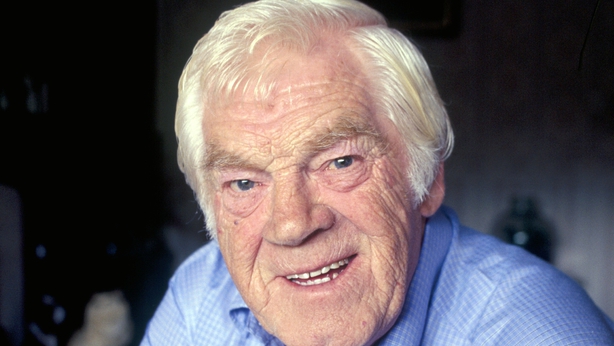 Music was just one of Big Tom’s passions, he had many, including GAA and tractors. For Big Tom fans, Tuesday’s Cloch le Carn will be a walk down memory lane, and for those who just know the songs to sing along to, you’ll get an insight into the man behind the songs.