Coronation Street star Mikey North has teased lots of trouble for his character Gary Windass in the coming months.

With Gary set to propose to Maria, fans of the ITV soap may be expecting happier times ahead - but actor North isn't so sure.

When asked by ITV how Gary would react if he finds out that Maria and Ali are growing close again, North replied: "There's only one way that Gary reacts and that's with his fists. Should he find out about it they'll definitely come to blows.

"I do think that he's really determined to make this his fresh start, put the past behind him and move on with Maria. I think he has seen the error of his ways, but if he were to find out about Maria and Ali I think that could send him off the rails again."

North said that although it's not "too late yet" for Gary, he thinks "things are slowly spiralling".

"He's pushing his boundaries that bit further over time," North continued. "At some point I feel that something will tip the balance one way or the other, something will force his hand.

"He's still got a body in the woods and that won't stay buried forever, I imagine. Maybe it's only a matter of time before things catch up with Gary!" 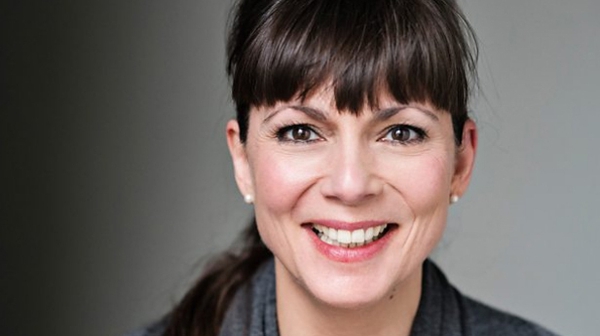