Frames' frontman Glen Hansard has said that any band worth its salt argues and that The Frames became stronger through early adversity and struggle.

The Frames are celebrating their 25th anniversary and played two shows in Dublin's Iveagh Gardens at the weekend before taking to the stage in The Marquee in Cork on July 11.

They have just released a compilation album, Longitude: An Introduction to The Frames. 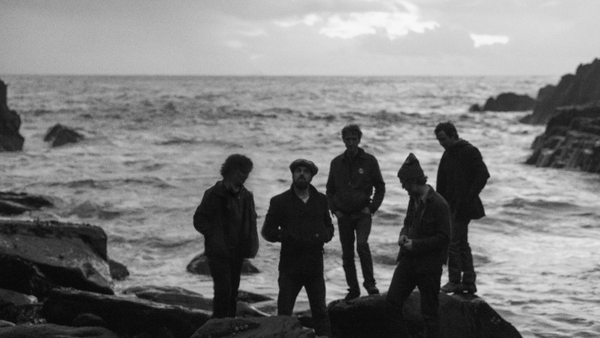 The Frames to play special Dublin gig next week