The city of Cork will pay tribute to its late guitarist Rory Gallagher this Friday, with #RememberRory events marking the 20th anniversary of his death.

At the same time, Shandon bells will sound a few notes of the song, while there will be a live performance of the classic track in Rory Gallagher Plaza at Paul Street, and a reading of Louis de Paor's poem about Gallagher, who was born in Ballyshannon, Co Donegal but was raised in Cork.

On Friday night, a Rory Gallagher song will be the soundtrack when Cork City FC take to the pitch at Turners Cross for their match against Bray Wanders.

On Sunday, the arts centre will inaugurate its recording and rehearsal studio on Camden Quay, which is named after the guitar great and will feature previously unseen photographs and memorabilia.

Lord Mayor of Cork, Mary Shields, said: "Rory is synonymous with Cork. His loss at such a young age was a loss to music, a multitude of fans worldwide, to Cork itself but most of all to his beloved family.

"We remember his passing with great sadness but celebrate his outstanding legacy with enormous pride. We have always been, and always will continue to be, proud to call him a Corkonion.’’ 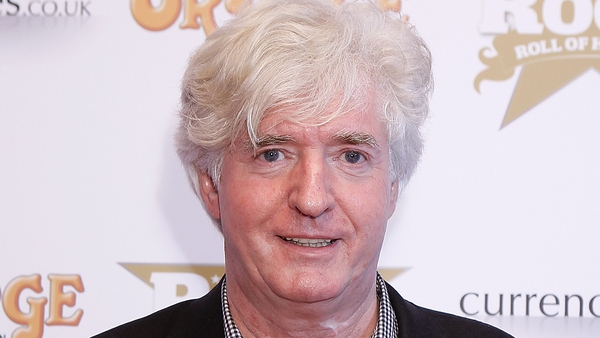