In the new series Banished (9.00pm BBC TWO) New South Wales, 1788 is the location and period for this new drama series in sweltering heat and much punishment endured in a fledgling penal colony. Ross Kemp Extreme World (9.00pm Sky 1) concludes its present run in Blighty and its seacoast towns. Tracks and Trails (7.00pm RTÉ One) features Michael Harding walking in Leitrim.

New South Wales, 1788 is the location for this interesting looking new drama series by Jimmy McGovern and starring Orla Brady and Russell Tovey. A ramshackle camp of British convicts transported on the First Fleet wake up to another sweltering hot day alongside their Royal Navy marine guards and their masters. Resolute in refusing to expose the man she loves and knowing full well Tommy would hang for sleeping with her, Elizabeth is sentenced to 25 lashes for refusal to confess in the fledgling penal colony. But will her principled and headstrong Tommy be so enraged by this punitive decision that he intervenes? If he does he will hang. 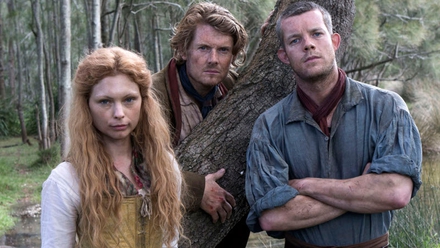 Former EastEnders Ross Kemp has visited some extraordinary places in this series and along the way he's revealed a real journalistic instinct. In the latest series, Kemp has reported from South Africa, Memphis, Tennessee, Honduras, and Calais, where he tracked immigrants, many of them Syrian, attempting to make it into the UK illegally. In the final episode of the series, he tackles a topic even closer to home - the impact a boom in cheap foreign holidays has had on the welfare of some of Britain's most iconic seaside towns. 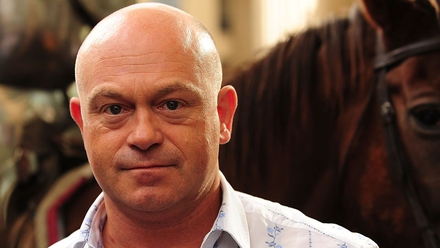 Writer and storyteller Michael Harding is walking from the historic town of Boyle in Roscommon to his home in Arigna. Michael is following the Miner’s Way and Historical Trail, part of which is based on the routes miners walked over the mountains to Arigna, the site of the last underground coal mine in Ireland. Michael discusses the journey across the mountain with former miner at Arigna, Peter McNiff. He follows in Peter’s footsteps for the last stretch of his journey to get to the Arigna Mining Experience. Michael arrives almost at his door, having traversed 850 years of history and 30km on a most unusual walk home. 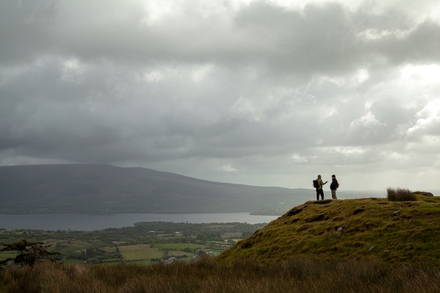