The Frames' much-loved 1995 album Fitzcarraldo is to be reissued on vinyl later this month, and the band's violinist, Colm Mac Con Iomaire, has been telling TEN about his memories of the record.

Fitzcarraldo will be re-released on 180g vinyl on Monday October 20 by the Music on Vinyl label.

It describes the album as "the go-to document for the long-running Dublin band's early sound".

Speaking to RTÉ TEN, Mac Con Iomaire said of Fitzcarraldo: "This album in many ways was The Frames' first record, whereas the previous album [Another Love Song] was more a case of some street musicians recording for the first time. It's an album that certainly brings back plenty of memories, most of them good."

He continued: "My favourite memories are of our rehearsal room in the old Ormond printing press in Dublin, where we wrote songs like Revelate, Fitzcarraldo and Red Chord.

"We worked really hard and made huge creative progress throughout this time which forged a strong camaraderie between us as a group of people."

He added: "We then borrowed some money off Whelan's to pay for the recording sessions with Pete Briquette from The Boomtown Rats.

"We were an independent band long before that became the norm. We then foolishly signed to Trevor Horn's label ZTT which cost us the next four years. What doesn't kill you etc." 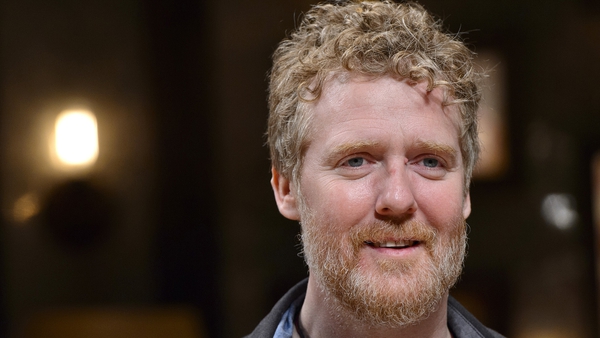 Hansard surprises Once The Musical audience in LA