Lord of the Rings star Orlando Bloom has been honoured with a star on the Hollywood Walk of Fame.

Blooms family and friends gathered to support the actor as the 2,521st Hollywood Walk of Fame star was bestowed upon him.

In a speech the Pirates of the Caribbean star said, "For a kid in London, Hollywood seems like such a mythical place. I would say that I'm more conscious now than I have been. As a young actor, I found myself in all these movies at once, with two big trilogies, and a Cameron Crowe film, and working with Ridley Scott a couple of times.

"I was on this sort of rocket to the moon, as it were. It was all just sort of happening in front of me and I was jumping into everything. I'm more strategic now than I've ever been before, much clearer about the kinds of movies I like to watch, and the ones that play to my strengths." 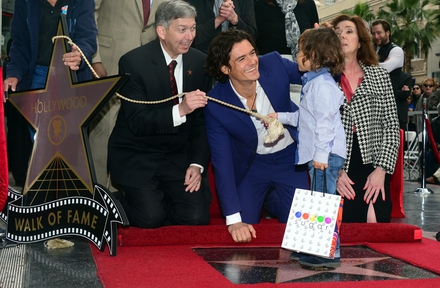 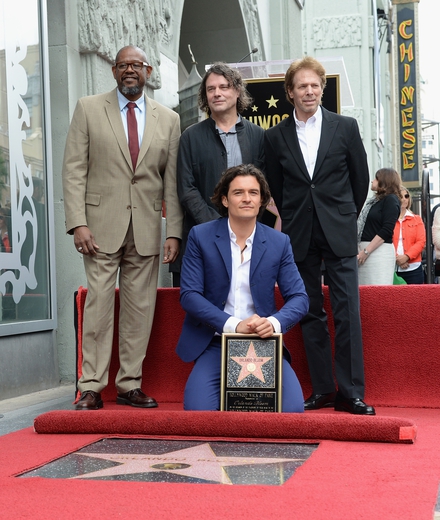 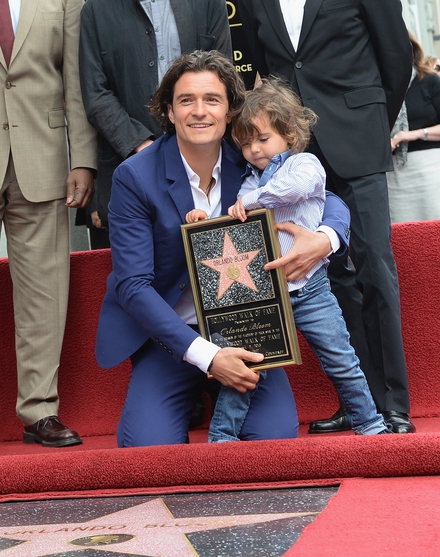 Bloom and his son Flynn 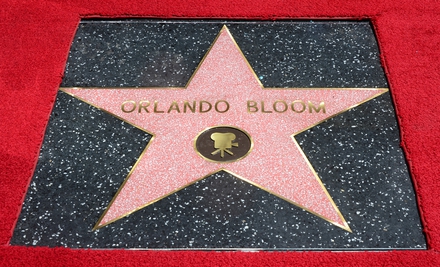 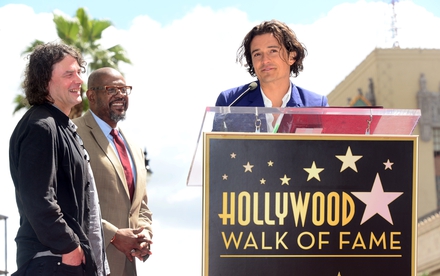 Bloom delivered a speech at the ceremony 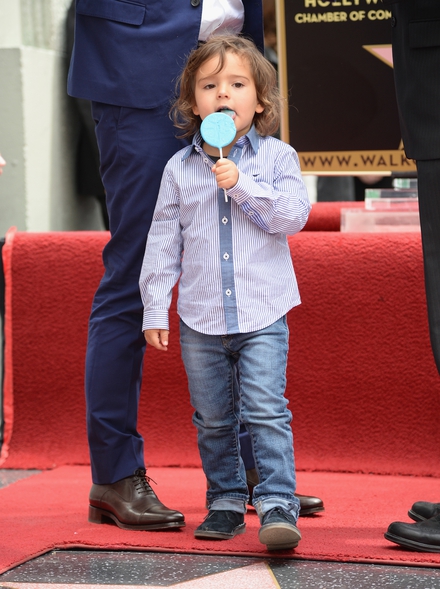 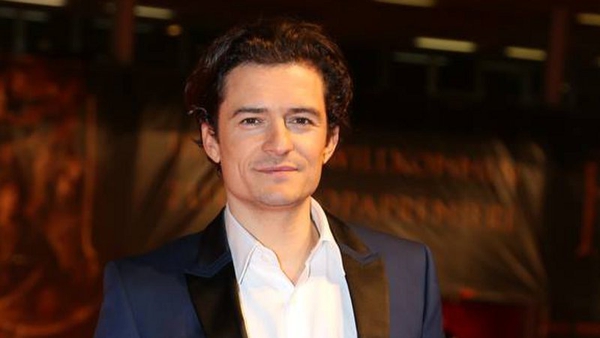 Bloom hopes to inspire son to follow his dreams