The Irish-produced film The Summit has been named Best Feature Length Film at the Banff Mountain Film and Book Festival in Canada.

Directed and produced by Nick Ryan, The Summit tells the true story of the tragic deaths of 11 mountain climbers, including Limerick man Ger McDonnell, in the worst K2 climbing disaster in history.

Speaking about the award, Ryan said: "It was a great honour to receive this award from the Banff Festival, and we would like to accept it on behalf of all the people who helped to bring this film to the screen, especially those who shared their memories of the traumatic events of 2008."

The Summit is released in Irish cinemas on Friday November 22.

Director Ryan continued: "We are truly excited to be bringing The Summit to the big screen in Ireland on November 22, and that audiences will be able to experience the events of the shocking 2008 climb.

"This is a compelling story and one that we felt needed to be told, especially with the story of Irishman Ger McDonnell, whose final heroic act is central to the film.

"It was an honour to also receive an award at this year's Sundance Film Festival, and following our release across the US recently, the news of the award at Banff is great for all those who worked so hard to bring this film to the screen."

The Summit was produced by Image Now Films and Pat Falvey Productions, in association with Passion Pictures, Diamond Docs and Fantastic Films. It was funded by the Irish Film Board, RTÉ, the Broadcasting Authority of Ireland and the BBC. 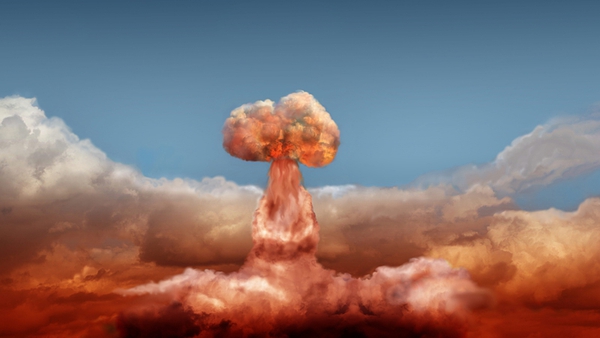