Lipstick singers, Jedward, have said that they will star alongside Tara Reid in disaster movie sequel Sharknado 2.

The Lucan natives also revealed that they will record a song for the soundtrack.

The 21-year-old twin brothers, real names John and Edward Grimes, became friends with Reid from their stint on Celebrity Big Brother in 2011.

Taking to their official Twitter account @planetjedward, the duo said: "Talked to @tarareid we just found out that we are gonna star in #sharknado 2 and will also be doing a song for the sound track."

Reid also confirmed the news on her social networking site, writing: "So excited John and Edward @planetjedward will be making there first movie debut in #sharknado 2 and will be on the soundtrack! Woo hop." 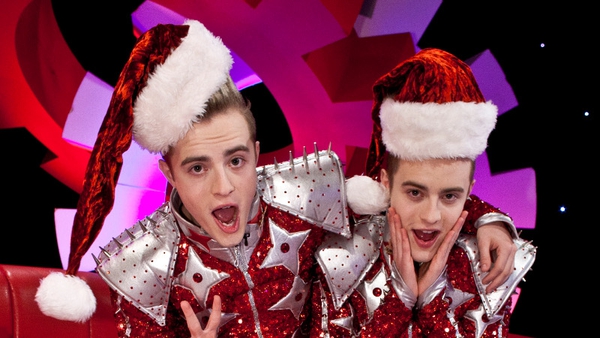